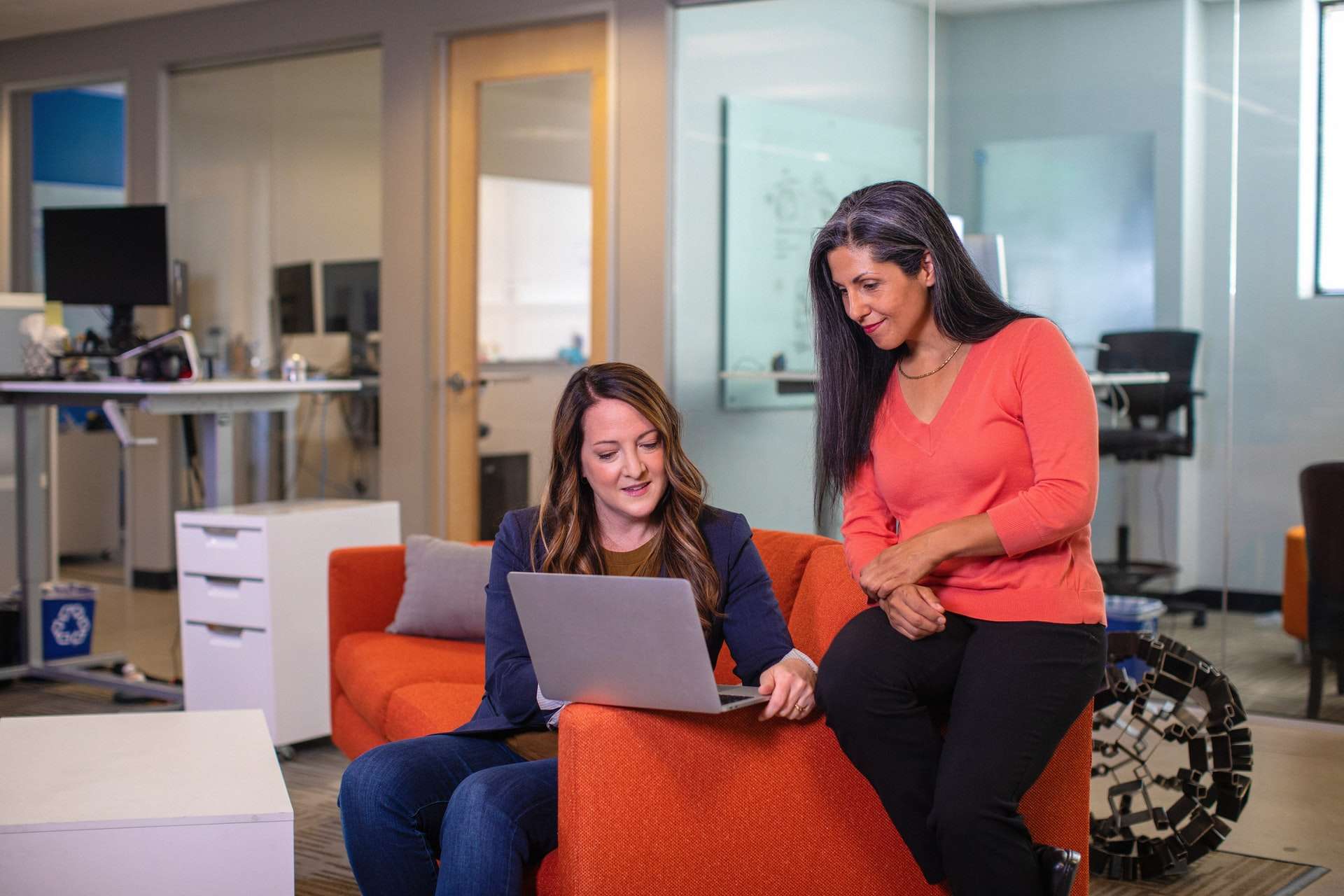 For all the articles about busting through glass ceilings and the cliches about doing so backwards and in high-heels, the harsh truth is that women are still dramatically under-represented when it comes to entrepreneurship and in the C-Suite. And while the situation is better in some countries than others, it’s a global issue that needs to be continuously addressed.

While it’s heartening, for example, to see that the percentage of women-owned businesses in the UK grew from 17% in 2016 to just over 32% in 2020, that’s still less than a third.  By some estimates, that actually puts the UK behind countries, such as Uganda (39.6%), Botswana (38.5%), and Ghana (36.5%) in terms of female business ownership.  It’s also concerning that just five percent of FTSE 100 companies have female CEOs.

As someone who’s spent more than a decade kicking down doors and picking up clients that naysayers thought I had no right to, I’ve learned how important it is to observe the successes of women who do make it as entrepreneurs and executives. While we should be careful of idolising any single businesswoman, there are lessons we can learn from their habits.

Take Arianna Huffington for example. The founder of the Huffington Post fell into a common entrepreneurial trap and over-working herself to the point of exhaustion in 2007. After passing out at her desk and waking up in a pool of blood, the entrepreneur changed her habits to ensure that she got a full night’s rest. Huffington credits this change with the site’s success. In fact, after exiting the site to AOL, she wrote a book on sleep and started a wellness startup.

And when you think about it, an approach that prioritises sleep makes sense. While it can be all too tempting to put in long hours in a bid to get everything done, missing out on sleep means you’ll be able to give less and less to the business. Studies have shown that going too long without sleep can impair your ability to drive in the same way as alcohol does. That’s just as true for your ability to work. If you’re sensible, you know that you shouldn’t be allowed near your inbox after a certain number of drinks. Do yourself a favour and exercise the same discretion when you’re tired.

Even if you’re getting enough sleep, however, it’s important for businesswomen to practise self-belief, especially if they’re in a traditionally male-dominated industry where everything is set up to tell them that they can’t succeed. There’s no denying that there will be times when it’s tough but, as Mary Kay Ash who founded Mary Kay Cosmetics points out, “If you think you can, you can. And if you think you can’t, you’re right.”

While affirmations and mindfulness can be helpful when it comes to practising self-belief, they can only take you so far. Real self-belief comes from having done your homework and stress-tested your concept, product, or business plan. Ultimately, having the courage to back yourself is important. Even more important is being able to back up your belief with evidence.

Encourage, and give, candid feedback

A less well-known, but still insidious, form of gender bias is that people tend to hold back on giving candid feedback to women. That’s not ideal, especially when it can be so important for business success. In fact, one of the major pillars of Netflix’s celebrated company culture is direct and honest feedback both downward and upward.

The major force behind coming up with, and implementing, that culture between 1998 and 2012 was Chief Talent Officer Patty McCord. In order for women in business to get that feedback, they have to be willing to give it too. As McCord points out, however, feedback must be structured properly in order to be effective.

“The most important thing about giving feedback is that it must be about behaviour, rather than some essentialising characterisation of a person, like ‘you’re unfocused,’” she says.

So, practise giving feedback that includes citing specific examples and being explicit about expectations and solutions going forward. And perhaps more importantly, practise asking for the same.

Take stock of the society you live in

Of course, successful business people shouldn’t just think about themselves. They also regularly take stock of the society they live in and think about what they can do to help. One entrepreneur who’s really good at doing this is Aisha Pandor, founder of on-demand cleaning and services startup SweepSouth.

For example, when lockdown hit in 2020, the company set up a SweepStar (the name for the cleaners who contract themselves on the platform) fund and raised over US$800 000 to help support domestic workers who were unable to work at the time. It also allows customers to be part of a monthly fundraising campaign to meet a SweepStar’s pressing needs.

“Empathy, and using the platform to enhance the good that our network can bring to others, will continue to be central to how we operate,” says Pandor.

With women still owning the minority of businesses in most countries and female executives both numbering and earning less than their male counterparts, it’s clear that the status quo isn’t working. Until the system changes, however, it’s vital that women in business learn from the successes of others. The obstacles may still be high, but they’re a lot easier to get over when someone’s given you the directions for how to do so.