Exxaro Resources Limited
Mining
About Us

In November 2006, Kumba Resources Limited unbundled and Kumba’s coal and other assets merged with Eyesizwe Coal to create Exxaro Resources Limited. Exxaro has since grown to become one of the largest black-empowered diversified mining companies in South Africa.

Exxaro has an asset portfolio, which includes coal operations and investments in iron ore, residual pigment manufacturing and renewable (wind) energy (Cennergi). The organisation prides itself in being more than just a mining business and strongly believes that empowering local communities in which it operates and making a positive impact on the world is central to its purpose.

The company assumes and actively practices a balanced approach for sustainable growth and impact to ensure that a future is secured for every one of its stakeholders. Exxaro’s purpose to Power better Lives in Africa and beyond will be achieved by responsibly investing in resources that will improve and sustain life on the continent. In the last decade, Exxaro has established itself as an organisation that is respected by its peers for its innovation, ethics and integrity, and has been recognised as a leading performer in the FTSE Russel ESG Index. 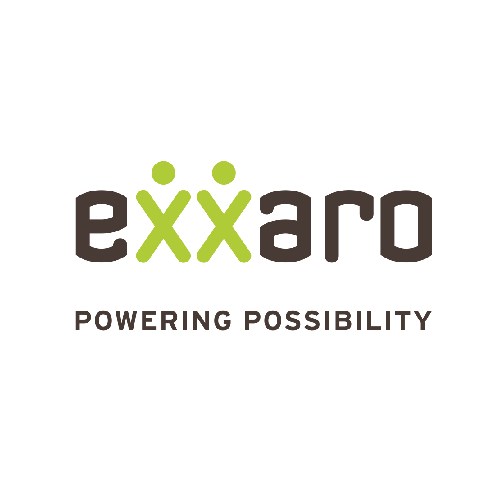