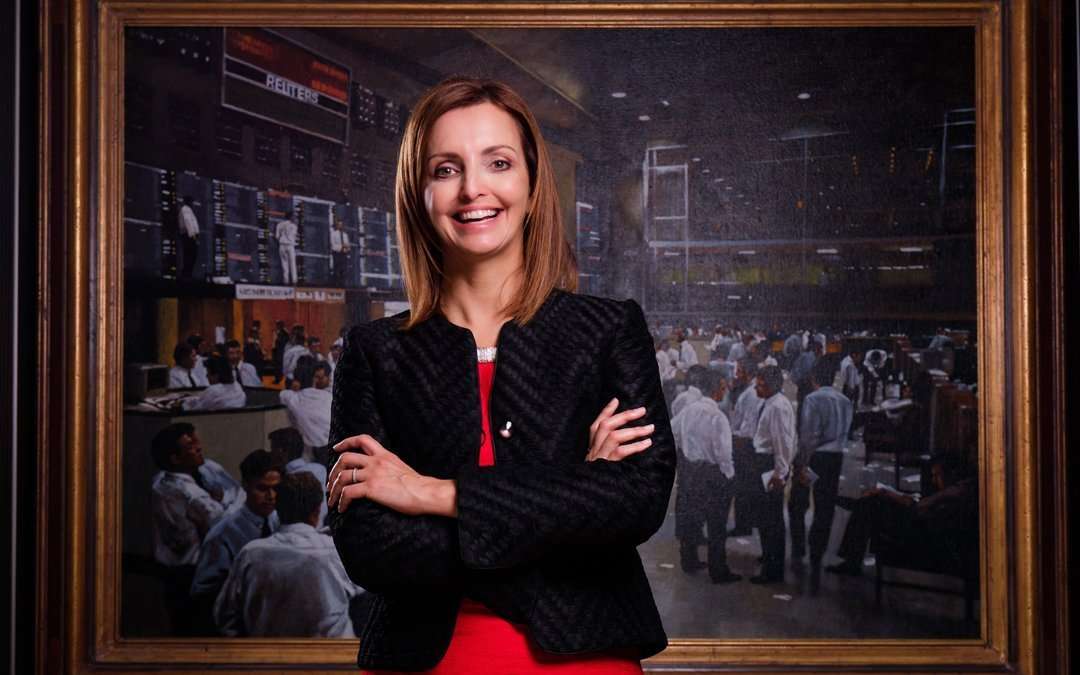 Group CEO of the Johannesburg Stock Exchange (JSE), Dr Leila Fourie, has been in the driver’s seat for almost 3 years now. Thus, it came as no surprise when she became the recipient of the Top Business Women of The Year Award (Sponsored By Standard Bank), at this year’s 18th Standard Bank Top Women Awards, which took place on 4 November 2021.

The Top Business Women of The Year Award goes to a senior woman executive who has shown exceptional performance, astute leadership, business acumen and strategic foresight in gender empowerment.

Leila’s business career spans more than 20 years working in consulting, investment banking, retail banking and capital markets. Her diverse experience has been acquired in some of South Africa’s leading companies in these fields, including Accenture, Standard Bank & the Johannesburg Stock Exchange. Through the course of her career, Leila has held senior executive positions and directorships of global portfolios, local boards and US boards. Her board roles have included that of non executive director, executive director and managing director.

Leila has also served as Chairman of the Board. Over the course of her career, she has gained experience in turnarounds; set up of two new Greenfields organisations; established new global and local divisions within a multinational organisation; launched new products; established and closed down joint ventures; advocated on national policy matters; and maintained existing revenue producing and support functions.

Leila also holds a Ph.D in Economic & Financial Sciences from the University of Johannesburg.

Leila on Receiving the Award:

“I am so incredibly honoured and genuinely humbled to receive this award. Tonight, I’m really proud to stand alongside my fellow finalists who are all inspiring, dedicated and successful women who have contributed to the ultimate objective of this award — which is to inspire the world to do good business through achieving gender equality.

“Although a lot has been done both locally and globally, to drive gender equality, there’s still so much more that needs to be done. It’s the responsibility of each and every one of us as individuals and organisations to play our part in that journey.

“Women in finance, the world over, have a really powerful role in promoting and creating an investment environment with a gender lens. We have the ability to influence and to reshape systems and structures to generate genuine, long-term transformation.

“As leaders, we are uniquely positioned to act as agents of change by taking the lead on measures to close the gender equality gap. The JSE has, for many years, heeded this call, and I am really proud of the progress we’ve made in striving for gender equality.”

The JSE was formed in 1887 during the first South African gold rush. Following the first legislation covering financial markets in 1947, the JSE joined the World Federation of Exchanges in 1963 and upgraded to an electronic trading system in the early 1990s. The bourse demutualised and listed on its own exchange in 2005.

In 2003, we launched an alternative exchange, AltX, for small and mid-sized listings, followed by Yield X for interest rate and currency instruments. The JSE then acquired the South African Futures Exchange (SAFEX) in 2001 and the Bond Exchange of South Africa (BESA) in 2009. Today we offer five financial markets namely Equities and Bonds as well as Financial, Commodity and Interest Rate Derivatives.