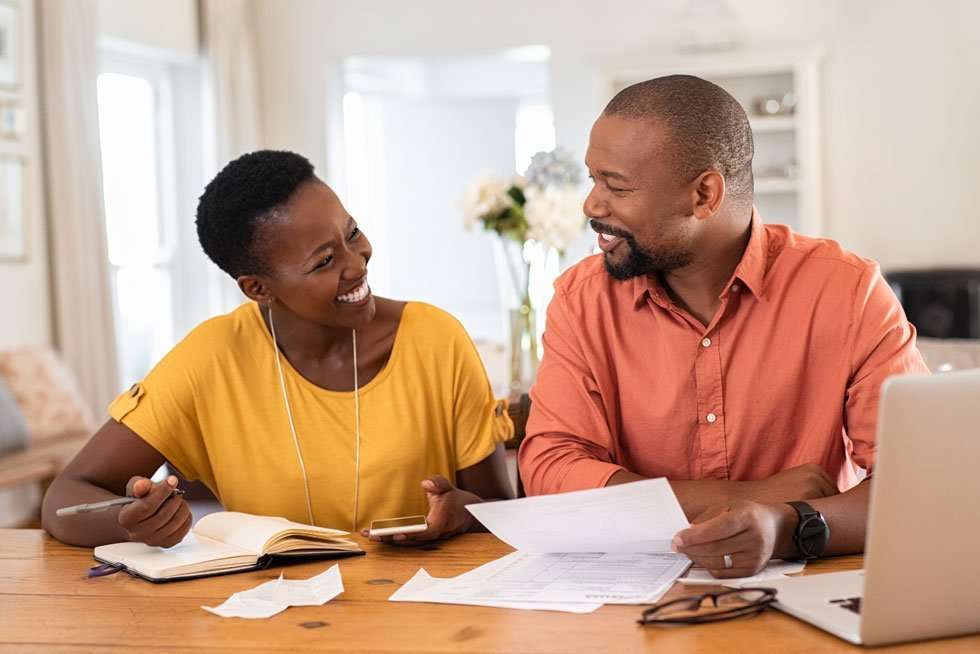 At the core, gender equity is not about what it means to be a man or a woman; it’s a fundamental human right. We as Standard Bank are helping to shape the narrative on gender equity. In September 2018, we became a Thematic Champion of the HeForShe movement, which is a United Nations (UN) Women’s initiative aimed at creating a gender-equal world.

Living in Africa, we have a deep and keen appreciation for the importance of the right to be treated equally and free from discrimination based on any characteristic. It’s a basic human right that should be inviolate in all contexts. And yet, we would acknowledge that it’s difficult to truly place ourselves in someone else’s shoes, and to try to see the world from their perspective.

Women are still in the minority when it comes to South Africa’s entrepreneurial landscape. According to a survey conducted by Facebook in partnership with the World Bank and OECD, more than half of South Africa’s population are women, yet only 34% of SMEs are women-led.

According to research by the United Nations, women-led SMEs are beginning to participate in both regional and international export markets, but market access challenges still limit their effective participation. The Africa Continental Free- Trade Agreement is expected to directly address trade facilitation measures for small-scale traders. We need to ensure such measures specifically include an objective of supporting female traders in particular.

Other nuances need to be considered in the pursuit of gender equity . For instance, women in rural parts of Africa spend 40 billion hours a year collecting water. In rural parts of sub- Saharan Africa, a lack of services and infrastructure, combined with an expectation of household duties and limited employment opportunities for women, means they shoulder an unequal burden of gathering water and wood for their families.

We can’t ever fully comprehend the complexity and diversity of another person’s lived experience – their unique personal history, their hopes, their sacrifices and compromises, the demands on their time and attention, and the often-invisible challenges that they face every day as a result of who they are, or where they’re from, or what they look like.

To this extent, achieving gender equity is not only seen as a human right but a business imperative at Standard Bank Group. The bank has set itself goals to increase the representation of women in senior and leadership positions. Standard Bank’s gender targets are:

Meanwhile, we have been working to identify the barriers to the advancement of women and how these differ across business areas. These insights will be used to inform appropriate interventions. Being part of the HeForShe movement is not only about a focus on women, it’ s also about deliberately engaging men in the conversation about gender equity and enrolling them as allies and advocates for gender equity. To this end, we are driving a range of initiatives across the bank to involve men more actively in this endeavour.

Looking specifically at the tech sector, Standard Bank has a longstanding partnership with Woema, an IT innovation programme aimed at attracting women to the ICT industry. It’s not just about developing data and mathematical skills, it’ s about encouraging young girls to dream big, develop critical thinking, use their imagination, and come up with innovative ideas.

As Africa’s largest bank by assets, Standard Bank recognises that it plays an important role in the societies in which it operates. Being a HeForShe champion, the group aims to play its part in driving gender equity across the African continent.