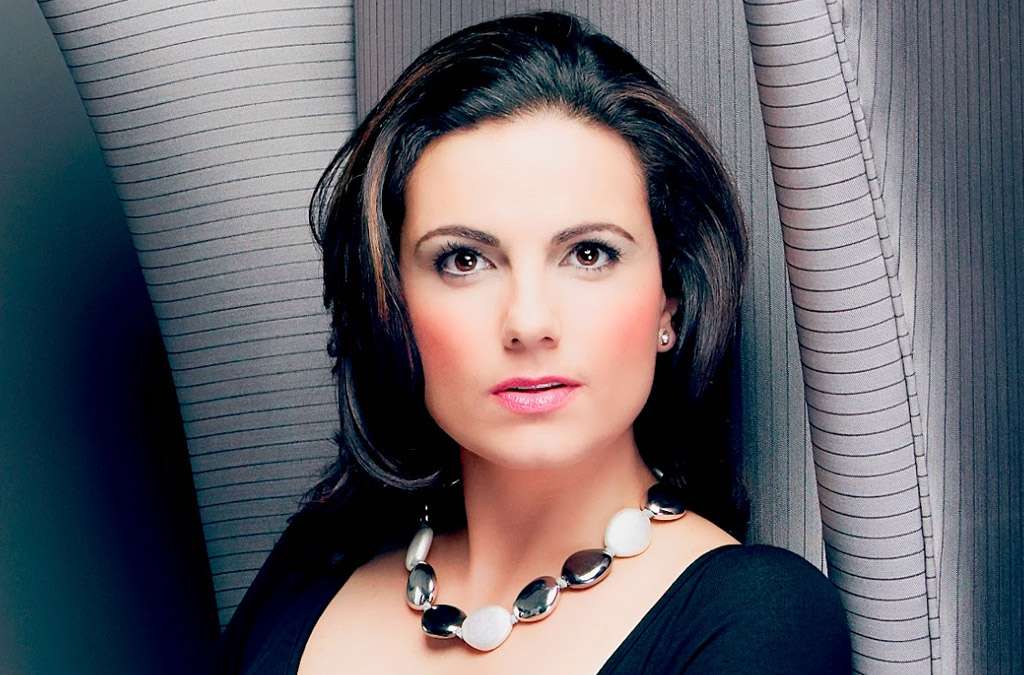 In this week’s Top Women podcast, Topco Head of Marketing, Karla Fletcher, sits down with Leanne to discuss a host of topics, from the importance of having a safe space to what keeps her grounded in South Africa.

Originally shy and introverted, Leanne Manas found a voice and a dream. As one of South Africa’s most prominent journalists and news anchors, she certainly found her way. What sets Leanne apart from many others who do what she does is her steadfast belief in what she’s there to do. Leanne wholeheartedly maintains that she’s not there to teach anyone a lesson or change their mind – she’s there to listen and give people a voice. “I’m not a court of law and never will be,” she says. From Leanne’s perspective, her role is to inform people and let them decide for themselves.

In this week’s Top Women podcast, Topco Head of Marketing, Karla Fletcher, sits down with Leanne to discuss a host of topics, from the importance of having a safe space to what keeps her grounded in South Africa. Leanne shares some of the vital lessons she’s learned throughout her career and dives into what it really means to make a change.

Key takeaways to listen out for in this podcast:

Leanne Manas is a South African TV presenter at the SABC especially known as the anchor of the flagship show, Morning Live. Manas has a BA (Hons) in English and Communications and a diploma in Speech and Drama teaching from Trinity College London. Her interest in finance journalism led her to completing a Postgraduate Diploma in Economics Journalism from Rhodes University.

She was appointed a Goodwill Ambassador by UNHCR, the United Nations Refugee Agency in January 2019.