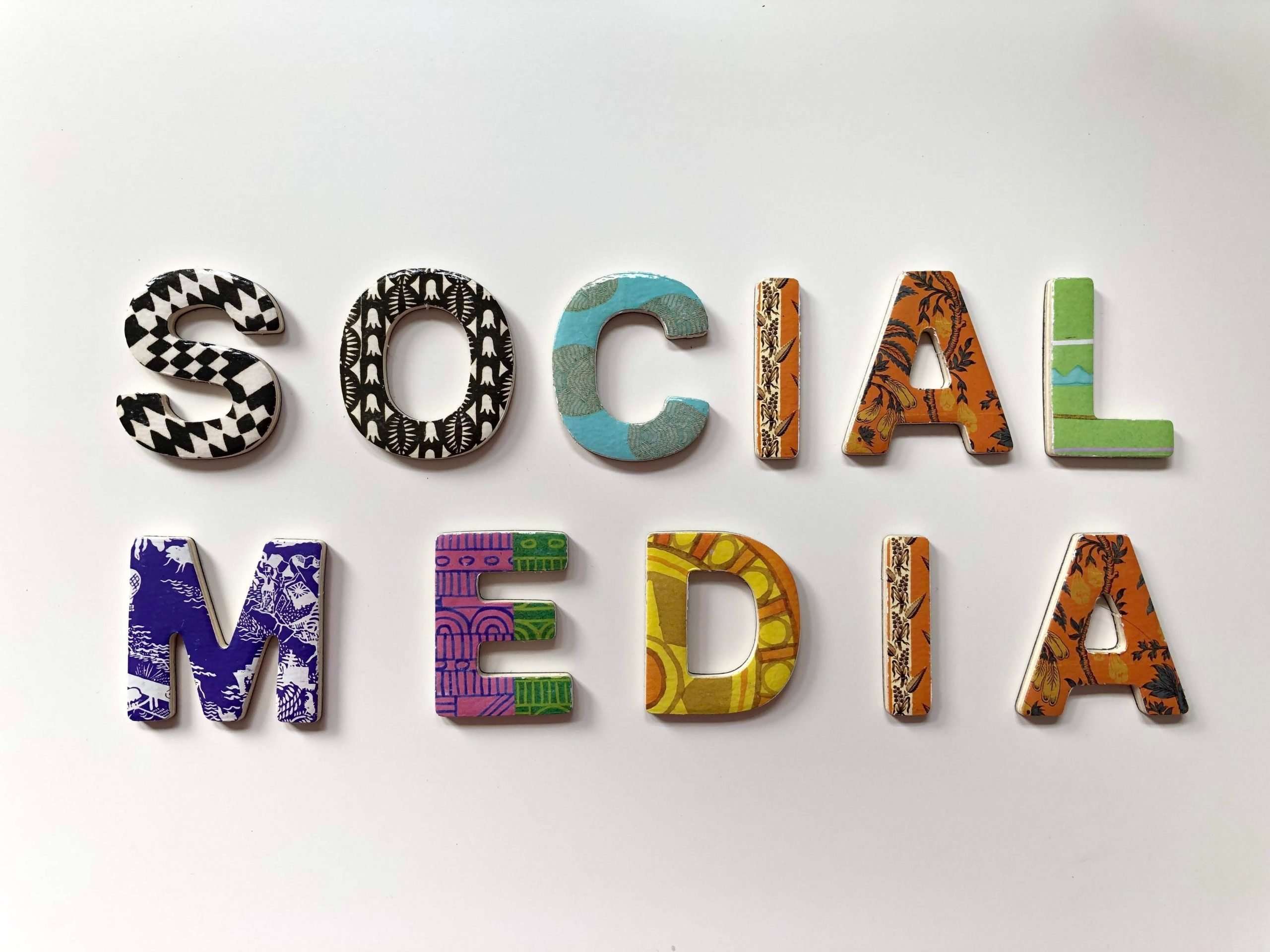 While most of us happily update our Facebook and Instagram accounts with selfies, check-ins and hashtags, there’s a monster lurking in the social media closet, ready to rear its ugly head in our workplace and private lives.
Social media expert Emma Sadleir explains.

The use of digital technologies and social media threatens to stimulate the growth of Internet vigilantism and increase wrongful convictions that could destroy people’s reputations.

Following an alleged attempted rape that took place at the University of Cape Town in 2015, a female student named her alleged rapist on Twitter. Last year, a video went viral where 27-year-old American activist, Amber Amour, posted an image of herself claiming to have been raped moments before she uploaded the photo to Instagram. This happened during her visit to South Africa in January 2016 to promote her ‘Stop Rape, Educate’ campaign.

Rape victims are increasingly turning to social media to ‘out’ their attackers because they are desperate for justice. Social media lawyer and co-author of the book, Don’t Film Yourself Having Sex, Emma Sadleir, chats to us about the legal and reputational implications of wrongfully ‘outing’ your alleged accused.

Social media can be a good platform for victims of abuse and rape, but people sometimes take the law into their own hands. Your thoughts? 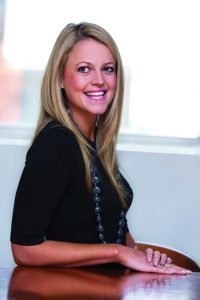 For too long sexual abuse victims have been silenced. I can see social media’s place in society for victims to raise awareness and tell their stories. But what concerns me is the amount of digital vigilantism we see these days. In the case of the Cape Town student, no complaint or case of rape was opened at the police station, but the accuser went onto Facebook and shared the person’s name, photo and profile.

More concerning to me is the number of people who jumped on the bandwagon and shared this, without knowledge of whether it was true or not. A person’s life and reputation can be ruined with one social media update. Social media shouldn’t be the first port of call. People are fed up with the justice system, especially with the low instances of prosecution and convictions in South Africa, especially when it comes to sexual offences.

There’s a specific prohibition in the Criminal Procedure Act that says you can’t name, either directly or indirectly, an accused person in a sexual offences case, unless they’ve appeared in court and been asked to plead. The problem is that people take to social media to name and shame their accusers without giving them the opportunity to respond to the allegations or even opening a criminal case with the police.

It can have some dire reputation-destroying consequences?

I always say the best and worst thing about social media is that it gives everyone a voice. Social media must be used responsibly. It scares me that people can go onto Facebook or Twitter and accuse someone else of rape, completely destroying their reputation.

It could be a case of mistaken identity or a malicious ex-girlfriend who is bitter over a fight or dispute. Social media really is a platform that opens itself up to abuse. While I see its value, it’s concerning me that people abuse these platforms and make allegations as if they have been proved, before taking it through any kind of criminal justice system.

Social media has its place – to talk about these issues on an anonymous basis. Should the accuser be found guilty, then I’m all for naming and shaming. But it terrifies me when there’s absolutely no factual basis for the allegations.
People’s reputation really can be ruined forever. I’ve had clients who have had to change their names because of content that appeared on social media when someone else Googled them.

Before you publish a story on the front page of the newspaper, you check to see whether it is true or verify the evidence to support the claims you’re making. Calling someone a rapist is one of the most defamatory things you can say.

Does your own ‘disclaimer’ exempt you from the things you post online about your employer?

Beyond facing social and legal implications, people can easily lose their jobs as a result of content they post online. The Internet and social media make it easy to find out what company a person works for, and putting pressure on an employer to take action against an employee for content they share is one of today’s most effective ways of addressing hate speech.
Employment law allows an employee to be disciplined up to dismissal for bringing their employer into disrepute for content they share online. Such content is not limited to illegal or offensive information like releasing price-sensitive information via the incorrect channels. A social media blunder can not only affect an employee, but their employer’s reputation, as well as their financial status, and employers should be aware of their employees’ social media presence and the effect this can have on the business.

How big a problem is cyber-bullying in South Africa?

In the past few years cyber-bullying has grown significantly. Cyber-bullying is different to traditional bullying because it is often faceless and more vicious. Anonymity allows a greater degree of malice, which is permanent and inescapable. In the old days, it was just the immediate audience who would hear or see what was being done but now, everybody sees it on the Internet, and it is permanent. It’s also much more public and has led to children committing suicide. New laws coming into effect, like the Protection from Harassment Act, which can provide some online protection, and websites like justdelete.me helps with removing online content.

How difficult is it to balance freedom of expression and the right to privacy and dignity?

A common myth is that freedom of expression is an absolute right. We all have freedom of expression, but it’s limited. It has to be balanced against other rights like privacy, dignity and intellectual property. The truth is that in this digital age, people have forgotten about privacy. The more you look after your privacy, the more it’s valued. You’re allowed to say ‘no’ to friends wanting to post pictures of you ‘drunk twerking’ on the table. You have the right to delete those images if it’s infringing on your privacy.

Your book was well received. What questions do you get asked most often from those who’ve read it?

The most common question is: Why did you give it THAT title? (laughs). I must admit, it was a bit of a shocking title and some people have told me how they have to hide the cover behind another book or newspaper when they’re reading it. Looking back, I might have changed the heading to something more boring like ‘A Handbook for Social Media Practices’. But honestly, I’m glad I didn’t – and it had the desired effect.

This blog is an excerpt of an article written by Anton Pretorius that originally appeared in the 13th edition of Top Women Leaders under the headline ‘The double-edged sword of social media’.