No more stereotypes: it’s time to celebrate our women scientists and engineers 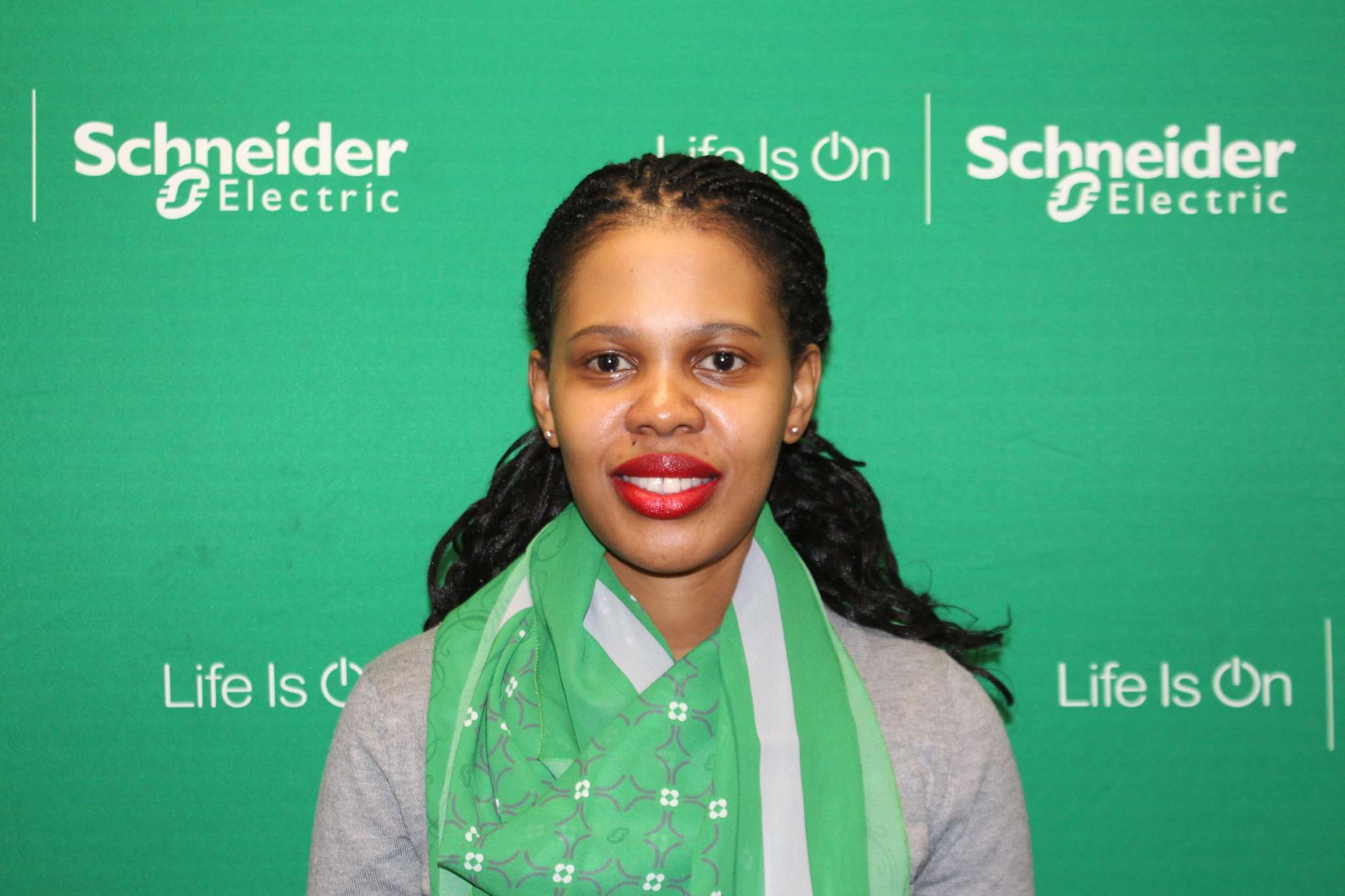 Let me ask you a question. When you think of a scientist, who comes to mind? Is it Albert Einstein, the founder of the theory of relativity? Or Sir Isaac Newton, who gave us the concept of gravity? And then there’s Louis Pasteur, who invented the process of vaccination.

Let me ask you a second question. How many women scientists can you recall? Do you know Marie Curie, who was fundamental to the discovery of radiation? Or Janaki Ammal, India’s first female botanical scientist who advocated for the preservation of the country’s biodiversity? How about South Africa’s own Tebello Nyokong, a chemist who has been named amongst the most influential women in science and technology throughout Africa?

There are literally millions of women working in the field of science. And the difference they have made and continue to make is beyond measure. I wanted to both burst some stereotypes and also suggest one simple means to get more girls to think about science as a life-long passion.

Firstly, let’s put some falsehoods to bed. The old stereotype of girls being bad in science, technology, engineering, and math – those subjects known as STEM – is far too common. And it could not be farther from the truth. Girls outperform boys in exams in STEM subjects. Back in 2019, the United Nations put out data showing that 68% of girls got top grades in math and science exams taken at 16, compared with 65% of boys.

The challenge we have is perception. And confidence. Far too often, girls wrongly believe that they’re not good in science; they think they’re best in the arts. And we have to break that stereotype too.

How do we do this? First of all, let’s give our girls the confidence and belief that’s going to change these perceptions. We should celebrate them when they do well and encourage them to see that they can be just as good as anyone, if not better, when it comes to learning STEM subjects. By acknowledging their abilities at a young age and reminding them of their abilities throughout their time at school, we’re helping these young girls believe that they choose science as a career choice.

Women Leaders Need To Step Up

The second is the need for role models. We need successful women scientists and engineers that our girls can look up to and emulate. They need to feel that anything is possible, and the best way for us to do this is tell the story of female pioneers, both past and present. And there are so many women scientists and engineers who are making a difference every single day. What is important is for the media to give these women more of a spotlight.

Finally, we’ve got to highlight the diversity of female scientists. When I began writing, I namechecked one woman from India, Janaki Ammal, and one woman from South Africa, Tebello Nyokong. Ability knows no bounds, be not the colour of a person’s skin, where they are from, or their gender.

I am blessed to work with so many incredible women who are passionate about science. They’ve pursued a career based on their scientific capabilities and know-how, and they’re making a difference in how we live every single day. Today, I celebrate them. And I cannot wait for the next generation of women scientists, engineers and technologists who’ll make their impact for the good of humanity. Let’s encourage our girls and remind them today and every day that science can be their passion and future too.