The rise of the digital solopreneur 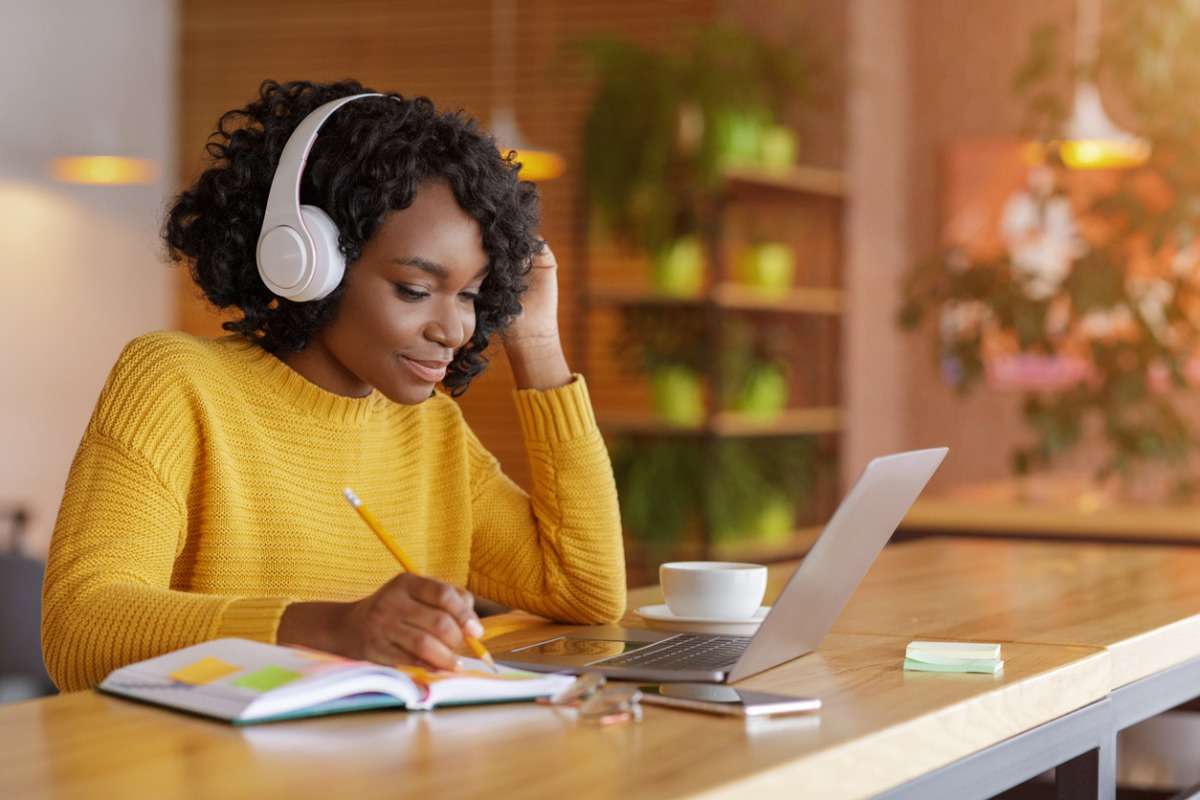 In the age of web 2.0 or interactive Internet, we are able to read and write on the Internet. This empowerment of Internet users now enables solopreneurship, a business ownership that is managed by one individual. The budding digital economy has presented many individuals with an opportunity to create business models which allow them to work from anywhere in the world.

Artificial Intelligence, for instance, brought with it the robotisation of tasks which resulted in an altered job market. This change led to the rise of digital entrepreneurs who are also known as solopreneurs. From virtual assistants, social media managers, social media influencers, bloggers, copywriters, tutors, photographers, programmers and customer service consultants, the pool of solopreneurs continues to grow deeper in South Africa as digitalisation increases in prominence.

What exactly is a solopreneur?

A solopreneur is a business owner who manages their business alone. Solopreneurs are involved in every aspect of their business be it administrative tasks, marketing, distribution or selling. Most people mistake solopreneurship for entrepreneurship thus it is important to note that an entrepreneur can hire people to assist in running the business. On the other hand, a solopreneur does not hire additional help. Solopreneurship is becoming popular because it encourages self employment. The self assembled career has been made possible by the growth in the digital economy.

The rise of digital solopreneurs

It is worth emphasising that the digitalisation of business processes has led to the crystallisation of solopreneurship. Web 2.0 opportunities such as the ability to enter information into web fields, send information to servers and real time communication have created a niche for online services providers. Cloud technology also enabled digital solopreneurs to provide web delivered services with low operating costs. Where services such as software would be physically delivered on compact discs, they are delivered virtually through the internet. There are instances where individuals have set up 100% digitised businesses. The degree of digitisation for these solopreneurs depends on the degree of digital marketing; or the digital selling degree of the business; the digital nature of the products; the digital distribution potential as well as the potential digital interaction after sales have taken place.

Who can be a solopreneur?

Tech-savvy individuals are more likely to become solopreneurs. This comes from their familiarity with technological tools such as e-mailing, digital marketing and online distribution. As mentioned earlier, more skills are likely to be adapted for solopreneurship. Locally, the trend was common among creative trades such as freelance writing, blogging and graphic designing. However, the trend has spread to other disciplines such as programming and client service consulting. The “gig economy” as it has been coined by some, can accommodate individuals with marketable skills espoused with an entrepreneurial predisposition.

The above is not to say that one person can only be a solopreneur without having other jobs. It is common for solopreneurs to have multidimensional careers. For instance, a java developer can be contracted to an IT firm while doing online work for another business in their capacity as a solopreneur. The long and short of it is that a solopreneur can simultaneously have other job related responsibilities at any point in time.

The future of solopreneurship in SA

Before the Covid-19 lockdown, solopreneurship was already disrupting the way of working and doing business. Work from home arrangements were taking over creative job spaces as one simply needed a laptop and a reliable internet connection to start working. Now, after the chaos of the Covid-19 pandemic, solopreneurship will become more common. The trend represents a digital economic avenue that can be explored by hundreds of individuals from younger generations who are using technology to customise their business offerings. South Africa will probably see more solopreneurs as individuals are overcoming job losses and liberating themselves from the confines of formal employment.