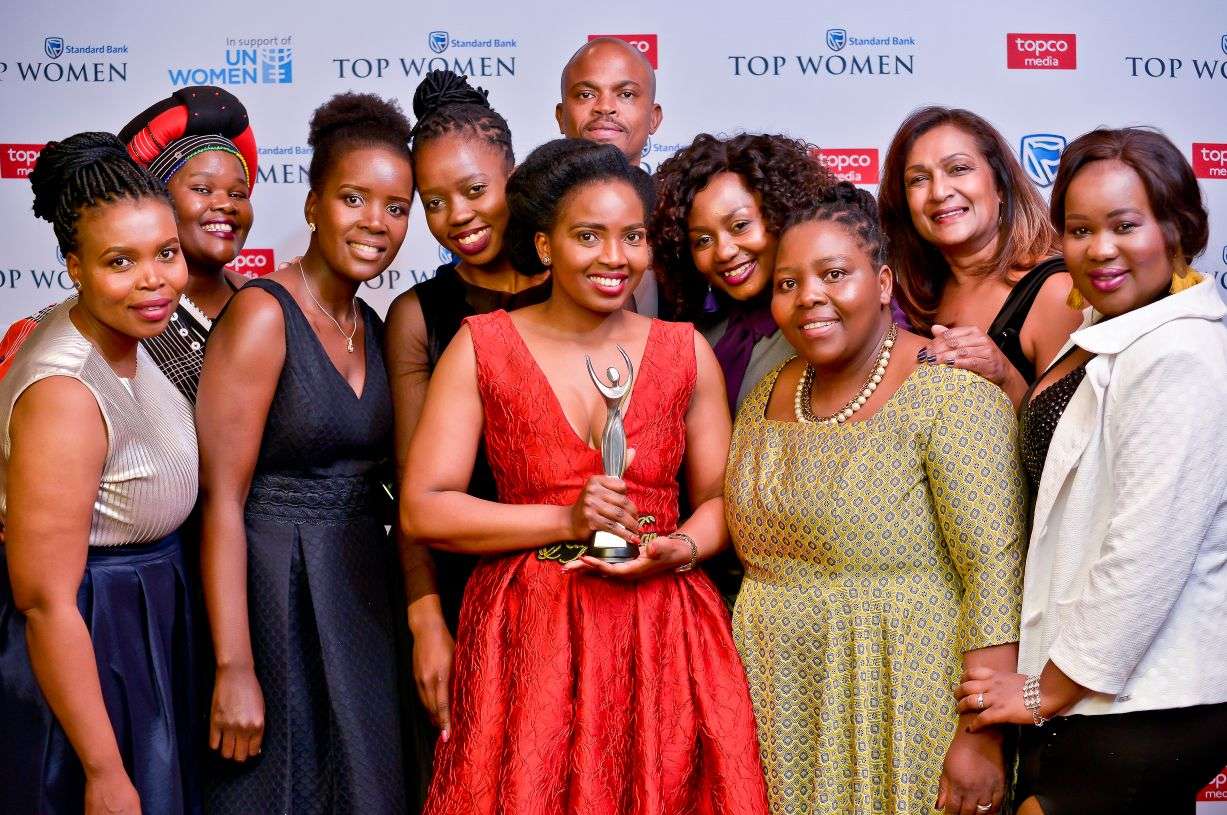 “In these rapidly evolving times we believe it is imperative to recognise companies and individuals who are driving the gender empowerment agenda despite unprecedented economic and social circumstances. This forms part of our fundamental mission of changing society for the better in all that we do,” explains Topco Media Director of Marketing (the organisers), Karla Fletcher.

In response to the global pandemic, the awards have moved to become completely virtual. “After 16 years of organising successful events and conferences we thought we were unstoppable and then COVID-19 hit, like most businesses we had to evolve overnight. But, in re-imagining the conference we identified the larger opportunity at hand – we are now aiming to accelerate gender empowerment by impacting the lives of over 10 000 business women, entrepreneurs and students,” says Fletcher

The awards are judged by the crème de la crème of corporate South Africa including De Beers Managing Director, Mpumi Zikalala and GirlCode founder, Zandile Mkwanazi. Fletcher unpacks further, “in these tough times it is necessary to recognise the successes that businesses have managed to achieve. Moreover, there are far fewer opportunities to network and this platform is becoming a vital tool for businesses to be seen and heard in the new normal.” Previous finalists have gone on to achieve greater success such as representing the country at a UN level. To see the full list of finalists including powerhouses like Magda Wierzycka, CEO of Sygnia Asset Management, Lynn Madeley, CEO of Havas and Yael Geffen CEO of Sotheby’s International Reality head to https://www.topbusinesswomen.co.za/awards/#finalists_2020

As part of the holistic shift in the business Topco Media is launching a membership portal. As an exclusive member one gets access to the insights and intelligence shared at the Standard Bank Top Women Conference and more. The attendees of the conference get first access to the exciting new initiative that forms part of the larger agenda of reshaping the world of business for women.

Evelyn Vanassche of Fempower Personnel took away the coveted title of businesswoman of the year in 2019. It will be exciting to see who walks away with it in the highly competitive category this year. The Standard Bank Top Women Award winners will be announced on the evening of 2 October 2020 at the virtual award ceremony. Sponsors this year include Durban KwaZulu-Natal Convention Bureau, Elangeni TVET College and Maredi Technologies. Finalists and winners will have the opportunity to virtually network and celebrate during the conference.

As South Africa’s leader in business research, recognition and networking, Topco Media has helped over 2 500 organisations during its 26 years – including multinationals like Microsoft, McDonalds, Mercedes-Benz and Coca Cola. We have worked with government departments including the GCIS, DTI, DIRCO and DEA; with agencies such as Brand SA, BBC and BUSA and with all of the major Public Entities including, in recent times, the Richards Bay and Coega IDZs. Among the many JSE-listed companies with ties to Topco are Standard Bank, PPC and Anglo American. The 10 000 organisations we research each year trust us to use quantitative and qualitative data to objectively grant external accreditation to the best-managed and best-performing companies in South Africa; to its BEE and gender parity leaders; to implementers of national development and to HR/tech innovators.