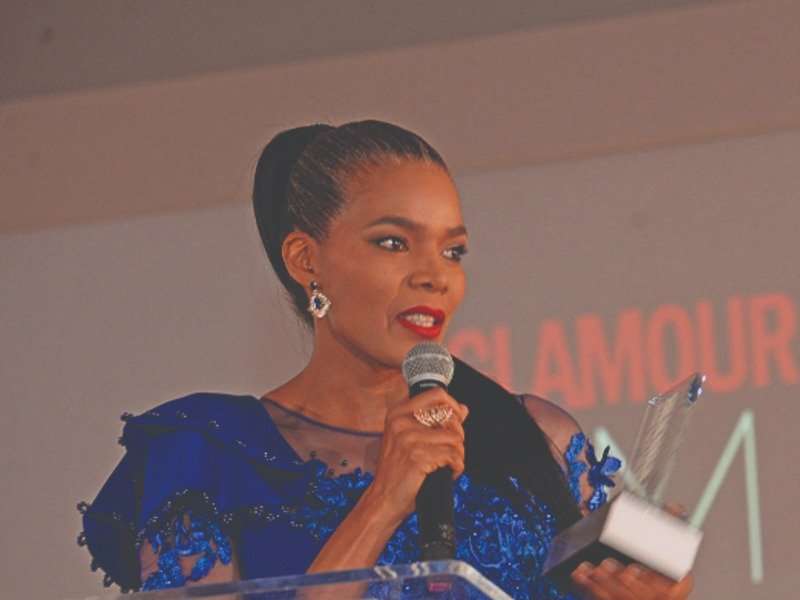 The world is consuming more content than ever before and with the growth of social media and video nearly everyone is now a content creator. But there are those among us who stand head and shoulders above the crowd in this busy space. In South Africa women especially are increasingly dominating the arts and entertainment – and social media – space and setting trends … and the agenda.

Known as one of South Africa’s most recognisable TV stars after her long stint in one of SA most loved soapies, Generations, Connie Ferguson really earns her media maven moniker as owner of Ferguson Films which she established with her late husband Shona.

Ferguson Films have produced hit drama after hit drama and some of the most talked about shows in SA TV history including The Queen, which trends on Twitter every time an episode drops, The Wild, The Throne and Igazi for Mzansi Magic on DSTV and Kings of Joburg for Netflix.

She still acts, often appearing in Ferguson Films productions. She also has her own fragrance and lotion.

This media maven knows what SA TV audiences love – and delivers the drama in spades.

As far as social media mavens go, Bonang Matheba is the Queen B. Full stop. She has shown the power of social media with her 8 million followers hanging on her every word … and gorgeously shot posts.

But it is clear she not only plays hard, she works hard too. Bonang is a TV presenter, radio host, MC, style icon, Global citizen ambassador and luxury beverage brand business owner, amongst other things.

But Bonang’s reach and influence is beyond just Champagne, Darling Champagne and SA’s borders, as is evidenced in the multiple awards and accolades that she has accumulated over the years – including winning the Best Inspiration & Influence at the Global Social Awards and Africa Influencer of the Year at the People’s Choice Awards in 2019 and being named one of Forbes’ 50 Most Powerful Women in Africa in 2020.

Her aspirational lifestyle is the inspiring content that many want to consume. 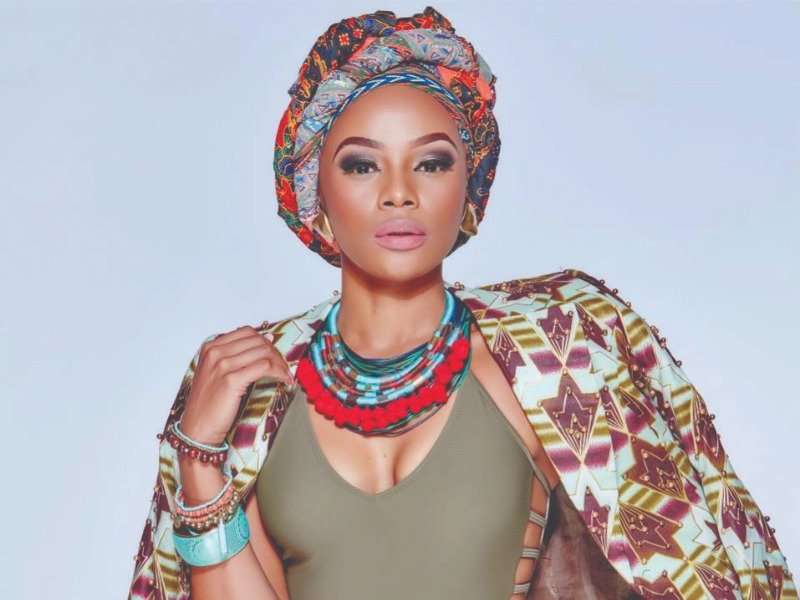 Because global streaming service Netflix keeps quite tight lipped about what happens behind the scenes, we are not absolutely sure who is behind the big decisions being made in Africa, but we are going to credit Netflix Director of Public Policy for sub-Saharan Africa Shola Sanni.

It features include the much-loved shows and films such as My Octopus Teacher, Blood & Water, JIVA!, How to Ruin Christmas: The Wedding, Trippin’ with the Kandasamys, I Am All Girls, Queen Sono, Kings of Joburg, Santana, Riding with Sugar, Seriously Single and many more.

“It is about partnering to showcase the best of the local culture. It is about South Africans telling their stories to the world. There is a connection that happens when people view content and stories on Netflix. What we found is this power to be a cultural ambassador for South Africa and the continent,” she said.

With Netflix being the most subscribed streaming service in the world, the impact on SA film and TV industry is huge. Early this year Netflix also announced a commitment of US$1-million towards the newly established Netflix Creative Equity Scholarship Fund (CESF) for film and TV students in Sub-Saharan Africa. “The scholarship fund forms part of Netflix’s global Netflix Creative Equity Fund launched in 2021 to be allocated to various initiatives over the next 5 years with the goal of developing a strong, diverse pipeline of creatives around the world,” the company said.

With the title of Director of Public Policy for sub-Saharan Africa, Sanni must have a hand in driving these huge and very positive initiatives and thus a media maven is born. 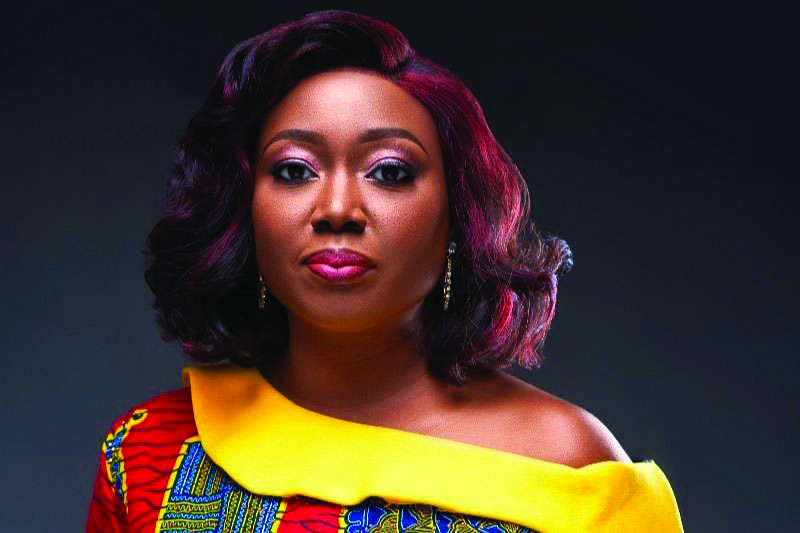 The award-winning filmmaker and activist was instrumental in bringing LGBTIQA+ rights to the fore in South Africa and was one of the organisers of the first Pride march in Africa in 1990.

Her films include Simon & I, A Family Affair, and The Commission while she has also worked as director on reality TV shows including Big Brother Africa, Survivor South Africa, and Project Runway South Africa.

In 1995 she became the first African lesbian to address the UN at the Fourth World Conference on Women in Beijing, During the Covid-19 lockdown she produced a film about this momentous occasion titled Lesbians Free Everyone (2020).

Beverley Ditsie was awarded an honorary doctorate by the Claremont Graduate University in California acknowledging “her dedication and hard work in the fight for LGBTI equality”. She was recently announced as one of the 2022 recipients of the prestigious Chicken & Egg Award, which invests “in the personal and professional wellbeing of visionary women and gender nonconforming documentary makers”, the first South African to receive this grant.

After a tough couple of years, the positive vibrations and influence emanating from these media mavens are resulting in changing the narratives in and about South Africa. Long may they continue.