An economy driven by passion 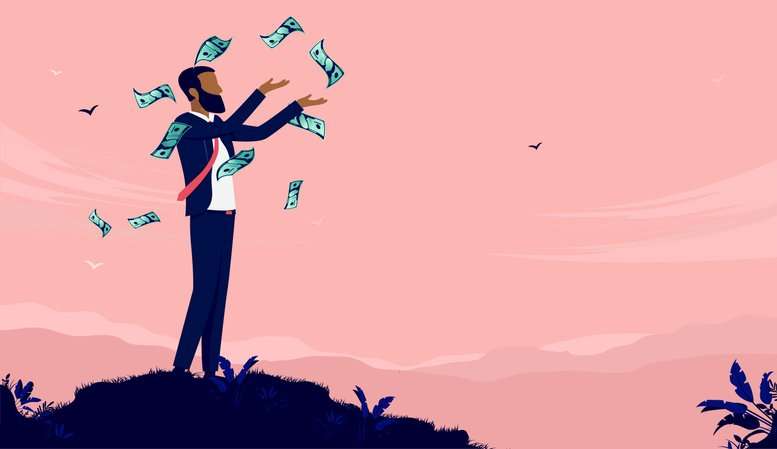 By Thobeka Gigaba, Youth Blogger for The Pertinent Influence

The Passion Economy has created space for interactions that are based on sincere, shared passions and interests. It has found a home on South African soil and is allowing various communities to resonate with its concept through the power of connectivity. But what does it mean for an African society such as ours to rely on the Passion Economy, why is it stirring conversation from a local and global perspective but most importantly why does it depend on the power and radicalism of the female voice?

The Passion Economy as told by the world

Social media has paved a path for options like self-employment for millions of people around the world. Internet-empowered entrepreneurship for example has boasted success for the likes of our very own South African local Mihlali Ndamase, a 24-year-old influential creative who was recently listed as one of the Forbes 30 under 30 Magazine Class of 2021 in the space of digital creation.The Passion Economy is a concept that allows or enables people to create space for interactions that are purely based on shared interests and passions which emphasise the individuality of people in all walks of life. Monetizing individuality has become a new and dynamic tool that has created an evident shift in how virtual services and products are opening doors to new forms of work and employment opportunities.The ability to establish and make a living off creative skills as seen by the participation of Millennials and Generation Z expands their economic value globally and additionally their streams of income in marketplaces which emphasise individuality and creative uniqueness.

The Passion Economy as told by Africa

The Passion Economy has considerably grown in Africa whilst the phenomena is starting to become a well established concept in other parts of the world. Young Africans, especially female youth, are establishing themselves in all fields such as fashion, arts and crafts, politics, the cosmetic industry and even gaming! However, this does not mean Africa is not faced with particular and unique challenges when it comes to having a foot in the ‘’Passion Economy’’ door. Challenges such as the lack of tools which prohibit African creatives from either interacting with their fans or receiving compensation for their creative arts remains a concern. Furthermore, lack of Wi-fi and data connectivity hinder potentially talented creatives from sharing their skills to the world with the possibility of being discovered and making income. Platforms like Afrikea however,were solely established to allow African creatives to sell their fashion or beauty designs with the help of gaining visibility for their respective businesses.

The Passion Economy as told by women

The term “Passion Economy” was defined by Author, Adam Davidson who argued that passion and profit are powerful elements that are synonymous to building a legacy-focused business. Women around the globe are tearing down stereotypes, breaking glass ceilings and generating impact using and creating their business influence throughout the digital spheres. Several studies have carefully revealed that women are known to outnumber men when it comes to time spent on social media and digital platforms, making them more adaptable to technology. Brands and advertising companies are increasingly setting their targets on women because of the fact that women influence modern trends and disseminate their messages rapidly.Digitisation has also opened up new frontiers for female youth activism across all streams to be given the recognition it deserves.Take for instance, popular South African movements such as #AmINext which aimed to raise plights of Gender-Based Violence related crimes in the country. The movement has illustrated how young South African women have propelled local injustices to the global forefront and have ultimately become the  faces of feminent voices heading the digital revolution using the potency of passion economy in Africa and beyond.

‘’The power of women is in their stories. They are not theories, they are real lives that, thanks to social media networks, we are able to share and exchange.’’ –Mona el-Tahawey, Egyptian American Activist