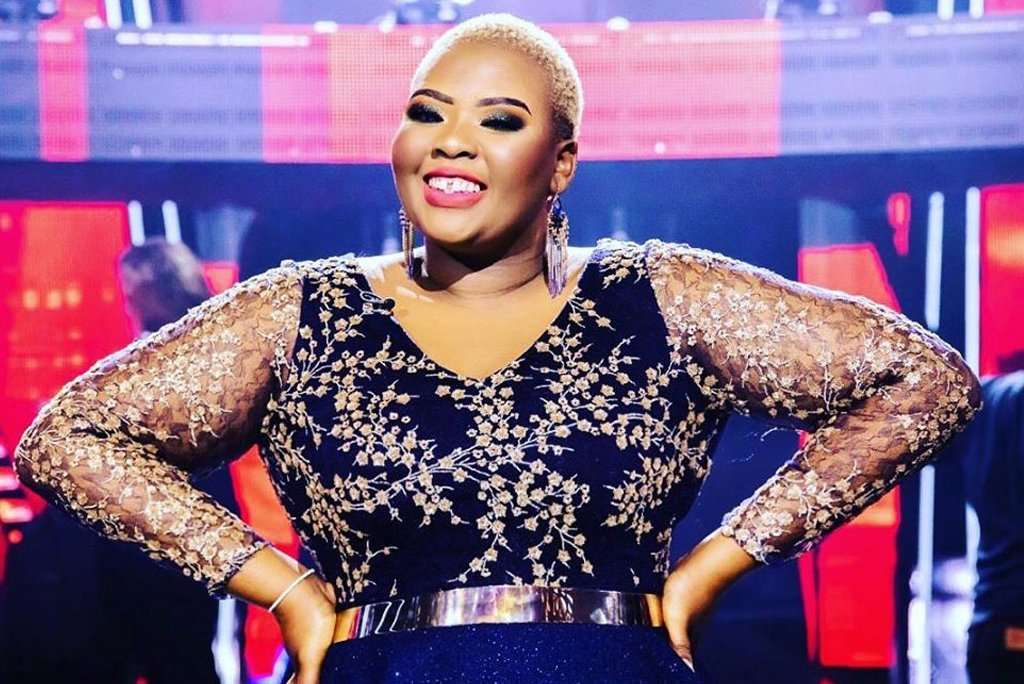 No matter how good you are at what you do, there will always be someone criticising your work – and Anele has had her fair share of naysayers.

Anele Mdoda began her radio career as a university radio host at the University of Pretoria in 2004, while she was still studying politics and international relations. In 2007 she landed herself a slot on Highveld Stereo – then she went national when she bagged a mid-day show at 5FM.

Anele lost the strongest woman in her world when her mother, Yolisa Mdoda, lost her battle with pancreatic cancer – and her daughter had no choice but to be strong despite losing her influencer.

Her mother was a publicist at Transnet and an SABC1 continuity presenter who exposed her daughters to art from a young age.  Even though her world crashed when her mom passed, Anele became strong for herself and her siblings, and she pushed hard in her career and as a businesswoman.

No matter how good you are at what you do, there will always be someone criticising your work – and Anele has had a fair share of naysayers. However, she keeps her head up, not losing focus, and continues to go from strength to strength.

Anele makes hard work look like a walk in the park and is an inspiration to women everywhere.