Blurred lines: The hidden downsides of being an over-achiever 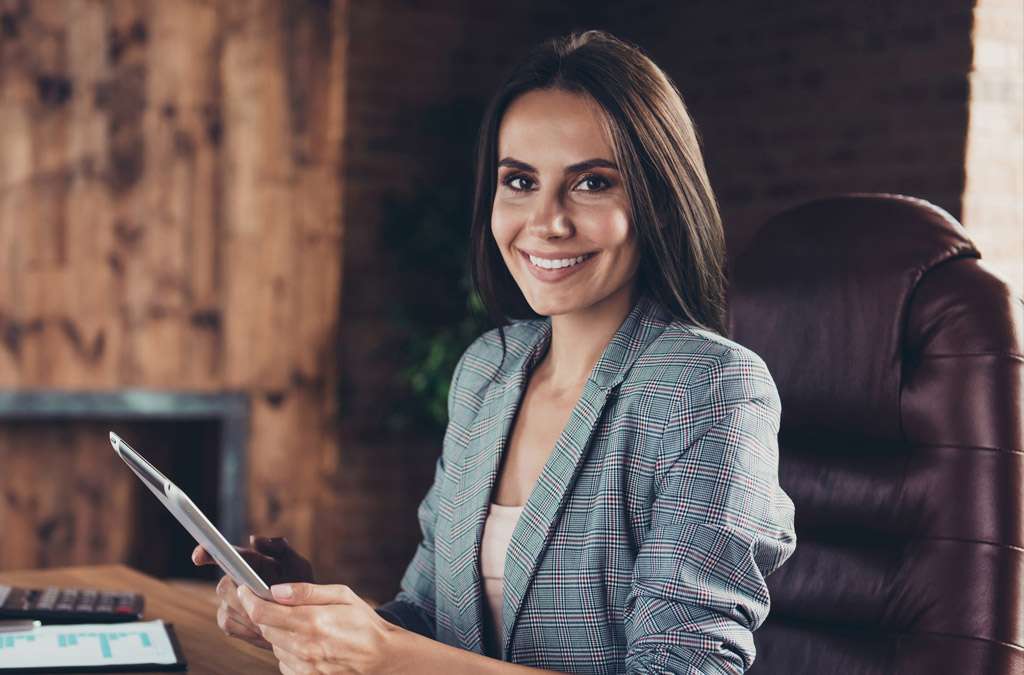 As human beings, we want to succeed.

We are inherently wired to feel good when we’re successful, and why shouldn’t we? But what about overachievers – those who are used to constantly achieving their goals and then more? Those afraid to achieve anything less than perfection? Those who dread mediocrity? Although it might sound contradictory, sometimes being overly successful causes complications. The lines between enough and too much become blurred and the cycle can be vicious. These are some of the downsides of being an overachiever.

In a perfect world, we would all achieve perfection through productivity. However, productivity does not equal perfection because perfection is impossible. However, for overachievers, perfection is constantly just around the corner and the chase may become addictive. They may become so wrapped up in achieving perfection that their productivity is hindered. Completing the same task over and over again until ‘perfection’ is achieved is tedious and often ineffective. A better route to take would be striving for efficiency and getting things done, as oppose to flawlessness.

There is fine line between wanting to do well for someone and being a people-pleaser. Wanting to do well is usually internally motivated; people-pleasing is usually externally motivated. It means achieving something not for yourself, but for validation. Not all overachievers are people-pleasers, but many are. They may equate success with acceptance and acknowledgement from others, often pursing achievement for the wrong reasons.

They say that once you achieve your goals you should keep going. This is true – to an extent. Taking breaks at even intervals is vital, not only for productivity, but for wellbeing. But for overachievers, balance is often equated to laziness. They feel like unless they’re constantly achieving, or at the very least being on the brink of success, they aren’t being productive. The fear of not accomplishing a goal can be terrifying and if this does happen, it can be devastating.

Although not all overachievers are workaholics, the line can often become blurred. Constantly achieving requires not only time, but huge amounts of physical and mental effort. When you’re used to achieving everything and more, it’s not uncommon to sacrifice other parts of life to get there. While achieving success usually requires some form of sacrifice, overachievers are sometimes unable to separate enough and too much. When they do realise that other elements of their life are suffering, such as relationships and health, it’s often too late.

Failure happens to everyone at some point in their career. Whether it’s missing out on deal or not meeting a deadline, it’s pretty unavoidable. But for overachievers who aren’t familiar with it, failure can hit a lot harder. A work ‘failure’ may seem like a life failure and accepting it may seem impossible.

No one has to settle for being average, but there’s nothing wrong with regular achieving either. Often, doing things faster and in greater quantity is counterproductive and actually deters us from success.