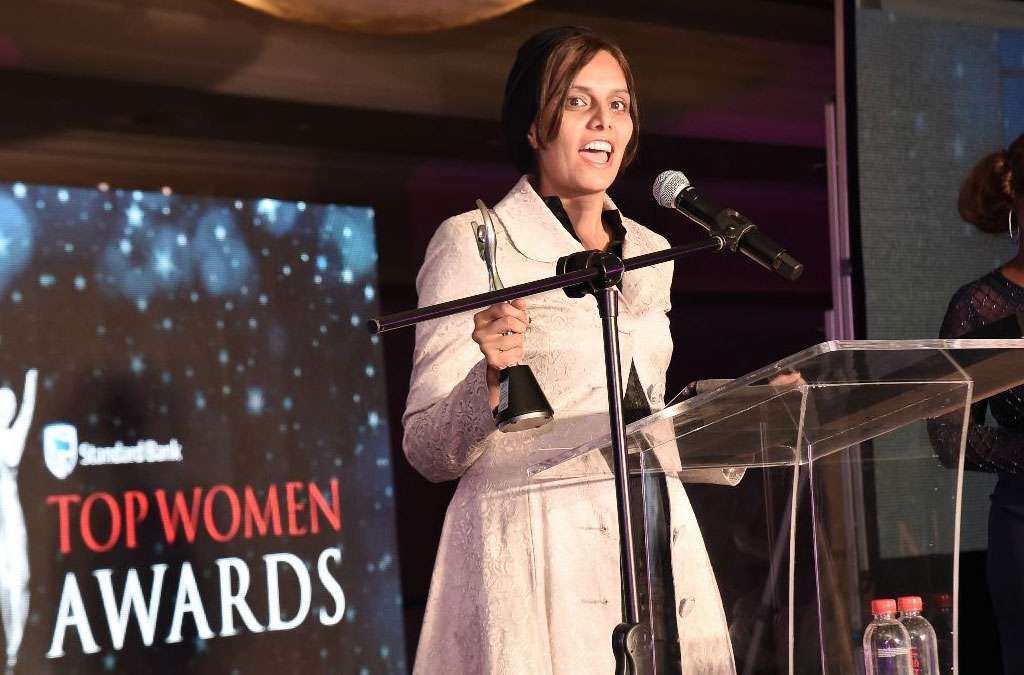 Recent years have taught us that effective leaders do not fit one mould.

The traditional stereotype of all successful leaders being experienced and older men with many years in an industry no longer applies, and women are now breaking the glass ceiling. Qualities such as empathy, attentiveness and kindness are now being sought after and taking leadership to new levels. Women’s success in the workplace proves that non-traditional leadership styles work and supports the belief that there is strength in diversity.

Last year’s Standard Bank Top Women Awards celebrated some of South Africa’s most successful women in business, highlighting just what women can do. Evelyn Vanassche, who was awarded the Businesswoman of the Year Award for her work as Managing Director at Fempower Personnel, is a prime example of how women in leadership positions get things done. With a focus on providing opportunities for women in the workplace, Evelyn shows a consistent commitment to driving gender parity. In addition, Zeenat Ghoor Karrim (pictured above) of Aspire Consulting Engineers took home the award for the Top Entrepreneur of 2019 and Mariam Cassim from Vodacom was named the Top Young Achiever Under 40. All of these women, along with the rest of the winners and finalists, have one thing in common: they are proof that women make great leaders.

By nature, women are empathetic. Due to the nature of female friendship as well as motherhood, women are used to using empathy as a way to communicate and problem solve. Having the ability to empathise with your employees – whether it’s work-related or not – allows for more trusting relationships. Employees who feel like they are being listened to and understood are more likely to perform better and progress when faced with a challenging task.

Because traditionally women are used to balancing work with home commitments such a childcare and household upkeep, they are well-versed to multi-tasking. Women learn to master the art of juggling multiple tasks and priorities – both at home and at work. If a woman can oversee a toddler while cleaning a house and cooking spaghetti, you can believe she’s going to be able to juggle multiple deadlines and work commitments.

Effective communication is said to be one of women’s greatest skills. Being able to effectively communicate with those around us is one of the most important skills needed in business. Almost all conflicts in the workplace can be addressed with an open communication stream and although this may not directly solve a problem, it certainly makes it easier to tackle. Female leaders are usually able to have open and honest communication with their employees, which allows for more clarity in executing roles and responsibilities.

Lift as we rise

They say that behind every successful woman there is a network of other successful women who have her back. This notion is particularly evident in the workplace. Women know how to lift each other up and, in this day and age, female empowerment is massive. 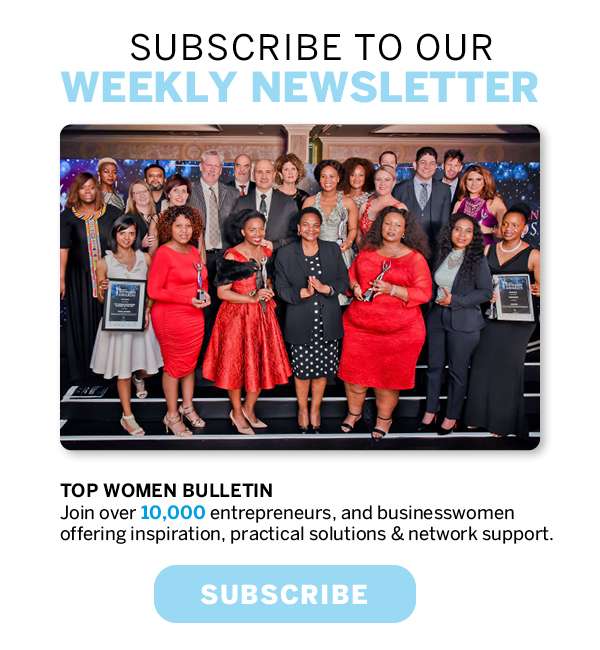