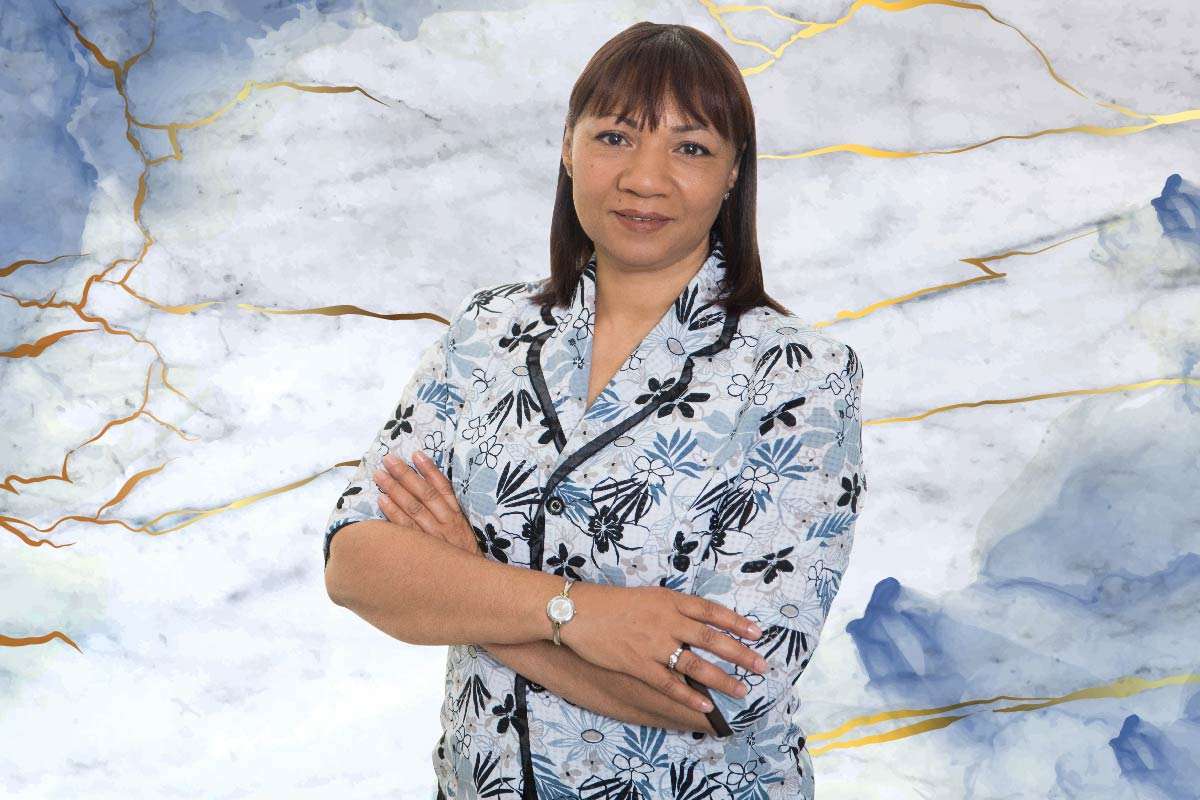 A qualified attorney with a master’s degree in commercial law and a background in human resources, Engelbrecht is the first to concede that her career journey has not been that of a typical CEO. Prior to joining Clicks in 2006 as Group HR Director, Engelbrecht worked for Spoornet, South African Airways, Transnet Group, Sea Harvest and Shell SA, the latter as an executive director. She was Group Corporate Affairs Director at Clicks before assuming the role of CEO earlier this year.

“From the outset, my job at Clicks has always been broader than the traditional HR remit,” Engelbrecht explains. She attributes both of the Group’s previous CEO’s for this, as they actively championed for the people agenda to be integrated into the business and for HR to have a seat at the decision making table. This philosophy facilitated her progression to the  most senior leadership position.

Over the years, she has methodically set about shifting the employer brand  by addressing the Group’s existing  employer value proposition gap. Today, the Clicks Group is consistently rated as the  top employer in the retail space.

Clicks continues to embrace its  heritage as a proudly South African  company. From being a laggard in the  empowerment space, it was the most  empowered retailer by 2015, integrating  transformation into its overall business.

What Engelbrecht is most proud of,  however, is Clicks’ employee share  scheme. In 2018 the scheme vested fully, resulting in the first 50% pay-out  of R1,3 billion to employees. A final  pay-out of R1,5 billion was made  in February 2019. The Clicks Group  boasts one of the most successful  employee share schemes to date.

Transformation is an ongoing journey  for Clicks Group rather than an  end-destination.

“Clicks is heavily focused on preferential procurement – by  supporting local suppliers, black  and female-owned enterprises and  investigating how we can advocate  for equity equivalence programmes that benefit local suppliers,” she says.

She aims to maintain Clicks’  positioning as the leader in the health  and wellness sector.

“We will be strengthening our  engagement with all stakeholders  to share much more of the work  we do particularly insofar as our  localisation strategy, empowerment  and sustainability commitments are  concerned,” she says.

Clicks sources more than 90% of its  products locally, a strategy which she  intends to continue driving forward.

Want to grow your business?