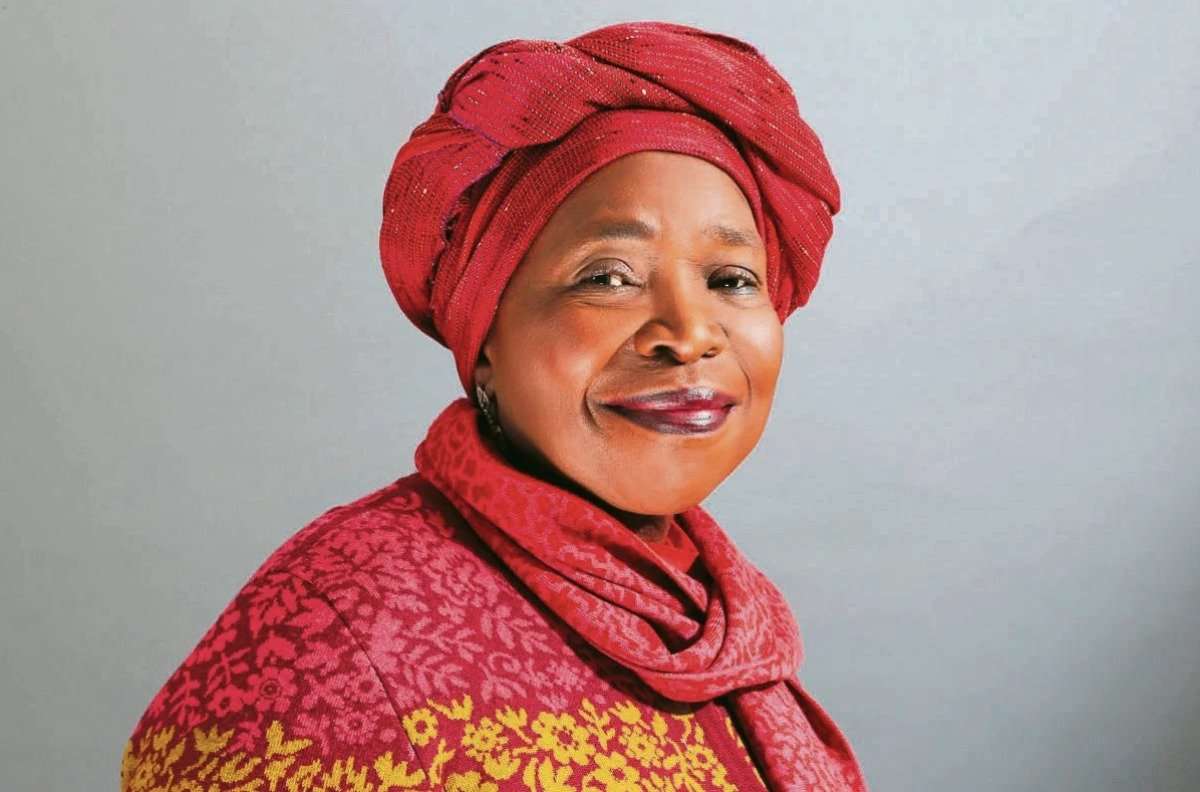 In just one day, Honourable Minister Dr Nkosazana Clarice Dlamini-Zuma, Minister of Cooperative Governance and Traditional Affairs, will be taking her spot as the keynote speaker at the Top Empowerment Conference, taking place on the 14th & 15th of July.

Dr Dlamini-Zuma is the former Chairperson of the AU, a physician, and well-respected veteran politician. As a passionate leader in empowerment, Topco Media is honoured that Dr Dlamini-Zuma will be joining in on all the action that will be taking place on the Top Empowerment virtual stage to deliver a powerful message on economic and business transformation.

A History of Empowerment

Dr Nkosazana Clarice Dlamini-Zuma became the Minister of Cooperative Governance and Traditional Affairs in May 2019. She was Minister in The Presidency: Planning, Monitoring and Evaluation from 27 February 2018 to 25 May 2019.

Dr Dlamini-Zuma was also a founding member and the Director of the Health Refugee Trust (HEART), Health and Development Organisation in England from 1988 to 1990, and took up a role working for the ANC Health Department in Lusaka, Zambia in the late 90s. On her return to South Africa Dr Dlamini Zuma served as the Chairperson of the ANC Southern Natal Region Health Committee from 1990 to 1992 and as a member of the Executive Committee for the Southern Natal Region of the ANC in the 90s.

One of her biggest accolades, Dlamini Zuma was elected by the African Union Commission as its Chairperson in July 2012. This deemed her the first woman to lead the organisation (including its predecessor, the Organisation of African Unity). She served in this role from 15 October 2012 until 30 January 2017.

Dr Dlamini-Zuma served as a Research Technician to Professor Adams, Medical School, University of Natal, Durban in 1972. Additionally, she also served as Vice-President of the South African Student’s Organisation (SASO) in 1976, and worked as House Officer, Surgery at Frenchay Hospital, Bristol, England between 1978 and 1979. She was also the House Officer at the Canadian Red Cross Memorial Hospital in Berkshire, England, from 1979 to 1980.