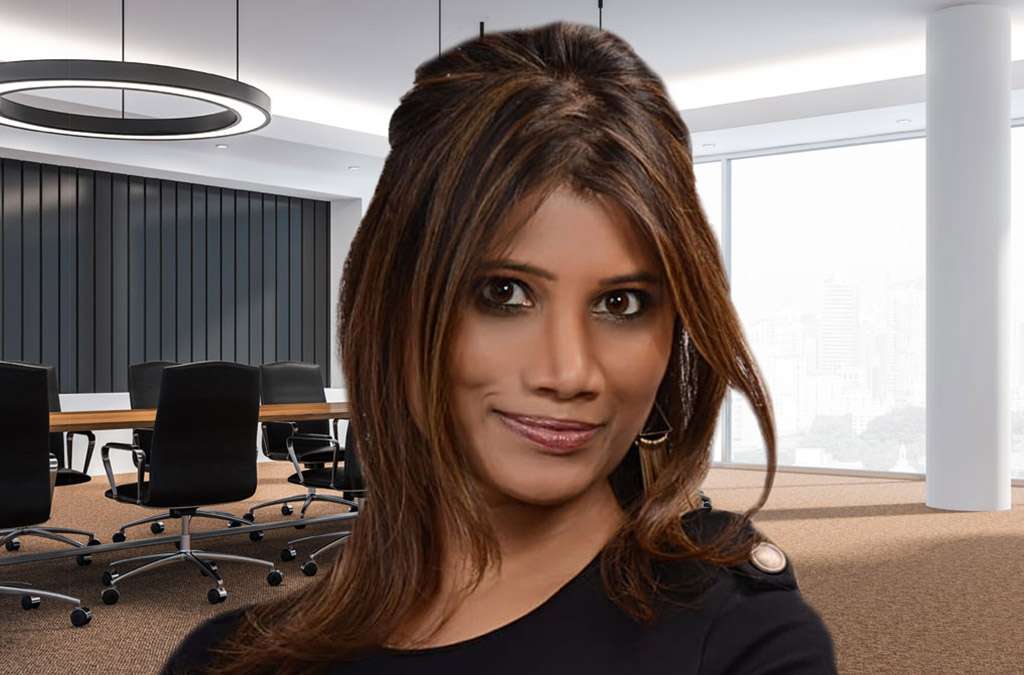 There has been a global trend over the last thirteen years in downsizing (retrenching) the workforce.

Following the 2007 to 2009 global recession and its subsequent negative impact to the global economy. In the recent months, this situation has been exacerbated by the COVID-19 pandemic.

According to an article published by News24 in July this year, approximately three million people in South Africa lost their jobs between February and April 2020 with the highest concentration among disadvantaged groups being women (predominantly), Africans, youth and the less educated. The unemployment rate of 30.1% within this period hit a shocking record high for the country, right before South Africa experienced the economic shock of the coronavirus pandemic, which has now left many with a feeling of doom and gloom, a sense of hopelessness, fear, anxiety and depression.

While retrenchment has its place, the reality is that the analyses has not been done correctly and this critical decision has not always been carefully considered. This has had a detrimental and structural  impact on society, quality of lives and our future ahead as independent organisations and as a country as a whole. Cutting costs and increasing revenue has typically been at the centre of making money in business, without the consideration of a longer term view and without much value placed on employees in terms of their worth to an organisation and how they can potentially contribute towards productivity and remaining competitive. Precipitated by hasty decisions, retrenchment has thus threatened the future stability of organisations of the future.

This article provides insights on ways in which HR can support retrenchment proofing in an attempt to better position organisations for the immediate and long term future.

Understanding the strategic imperatives of the organisation is essential to critical decision-making. This involves a clear view of the organisation’s competitive standing, its challenges, what it aims to achieve and the changes that may need to be made in order to align to its strategic intentions.

Human Resources (HR) becomes a core partner to the business in ensuring the accommodation of HR capabilities, when aligning HR to the strategy of the business. This should involve a thorough analyses of the HR model, the organisational structures, processes and current workforce to determine the gaps to be addressed. Some of the areas that can be considered includes an assessment of the workforce skills, talent, job roles and developmental needs that may need to be met as well as the appropriate time frames required to meet those needs.

By ensuring a view of the organisational mandate, HR will be best positioned to make informed decisions regarding the size and quality of resources available to move the company forward. This can guide better choices around retrenchment (should this need arise), as well as the type of job roles and number of resources that will be potentially impacted, thereby preventing the need for excessive and unnecessary retrenchment.

The future is here. It is influenced by the fourth industrial revolution which is changing how we live, think and work. The rapid pace of technological advancement is faster than we can cope and organisations are inadequately prepared for this massive shift. This is creating a huge amount of change within the working environment, which is sadly misunderstood thereby resulting in higher volumes of retrenchment. The reality is that the fourth industrial revolution is creating more opportunities than it is destroying, yet more and more organisations have resorted to retrenchment as a first response in the name of digitisation.

While there will be an element of job cuts due to automation of repetitive tasks of standard job roles, at the same time a whole range of new job roles are starting to emerge such as Machine Learning Specialists and Big Data Scientists. In some instances, machines may occupy a certain portion of a job role thereby providing the opportunity to enhance that particular job role into something that is more beneficial to the business. For example, redesigning the job role to focus on man-machine collaboration as well as upskilling the job to be more client centric.

With changes in the working environment, existing jobs are evolving more than they are disappearing. This is bringing about a combination of human traits (such as complex problem-solving and critical thinking) and technical skills (such as artificial intelligence and robotics) vital to establishing a greater sense of connection amongst humans and to the interaction of man and machine.

It is important to note that there has been number of additional complexities that have contributed to a lack of skills within our workforce. Baby boomers that are retiring are leaving with skills that have not yet been transferred. We have also been amidst a “brain drain” for a very long time. According to the department of Home Affairs, for every one professional entering SA, eight professionals are leaving (2017) and organisations have struggled to fill job roles requiring scarce skills in professions such as engineering, IT and medicine.

As we can see, we have found ourselves in a paradox. While retrenchment continues to rise and unemployment soars, there is an influx of new and potential job roles including a diverse range of skills that is starting to emerge for which we have not built the capabilities for. In fact, according to the Institute of the Future, 85% of job roles that will exist in 2030 have not been invented yet. The workplace of today requires multi-dimensional employees who can fill job roles quickly and meet the changing needs of the business. Instead of being so quick to retrench employees, organisations should take the time to conduct their analyses thoroughly and to look at ways in which existing job roles can be redesigned and the required capabilities developed for the job roles of the future.

Retrenchment can have covert risks such as reputational risk, damage to the brand and higher staff turnover due to reduced morale. Furthermore, retrenchment based on poor analyses and inaccurate calculations could cost the organisation more over the longer term in terms of recruitment and training of new employees. An example of this could be an incorrect assessment of job redundancy and number of employees impacted by the retrenchment.

Restructuring your workforce can be a cost-efficient and more effective approach than retrenchment, saving a significant amount of money in pay-outs. It can be applied when organisations are looking at reducing costs and making changes to the business. It is also a safer option to consider as it fulfils some of the needs highlighted by the fourth industrial revolution.

Here are a few options that organisations can consider:

Companies that have invested in the right technologies to support remote working may want to consider permanent flexible working options where employees can choose where they wish to work from. A hybrid working set up could also be considered where employees can work both from home and the office. This may warrant the need to move to a smaller office space thereby reducing costs substantially. Organisations considering such options should accommodate for the costs of remote working, such as the subsidisation of network connectivity and telephone costs.

Employees on the ground may have a clearer view than senior leadership regarding the opportunity for savings across the business as they are more deeply involved in the various processes. Their involvement in this exercise could reduce costs and inefficiencies thereby resulting in potential savings for the organisation. For example, some years back the CEO of Commercial Vehicle Group, Inc, requested a group of employees to compile a plan to save $50, 000. The group conducted an intensive analyses and exceeded this target, identifying potential savings of $600, 000 that considered items such as cell phones and office supplies. This example proves the value of employee’s contributions in cost-cutting initiatives.

Retrenchment does not promise that immediate savings will exceed long-term costs. Although there is immediate positive gain following retrenchment in terms of reduced costs, most organisations aren’t “future ready” and are unfortunately unprepared to meet the rising demands of the rapid pace of technological advancement prompted by the fourth industrial revolution. This places the organisation at a risk in ensuring its growth and stability for the future. Additionally, resulting damages from this poor decision-making has seen an increase in workload, heightened mental health issues, reduced employee engagement, a shortage of critical skills, a lack of talent and a decline in customer satisfaction levels to name a few.

The consequences of retrenchment over the shorter and longer term must be evaluated with regards to its net effect on the business. HR’s role in shaping discussions, assessing the true organisational requirements, educating business leaders and making key decisions relating to the workforce is paramount.

With one of the highest unemployment rates in the world aggravated by the current economic climate, this has provoked a downward trajectory ahead for South Africa, that has got to be met with caution and question and which calls for a paradigm shift in thinking by all, particularly for business and HR leaders whose decisions impact the fate of our country and its people. It is about time that we start to recognise our role in socio-economic development and the impact of our decisions on all.