Forging a path to entrepreneurship 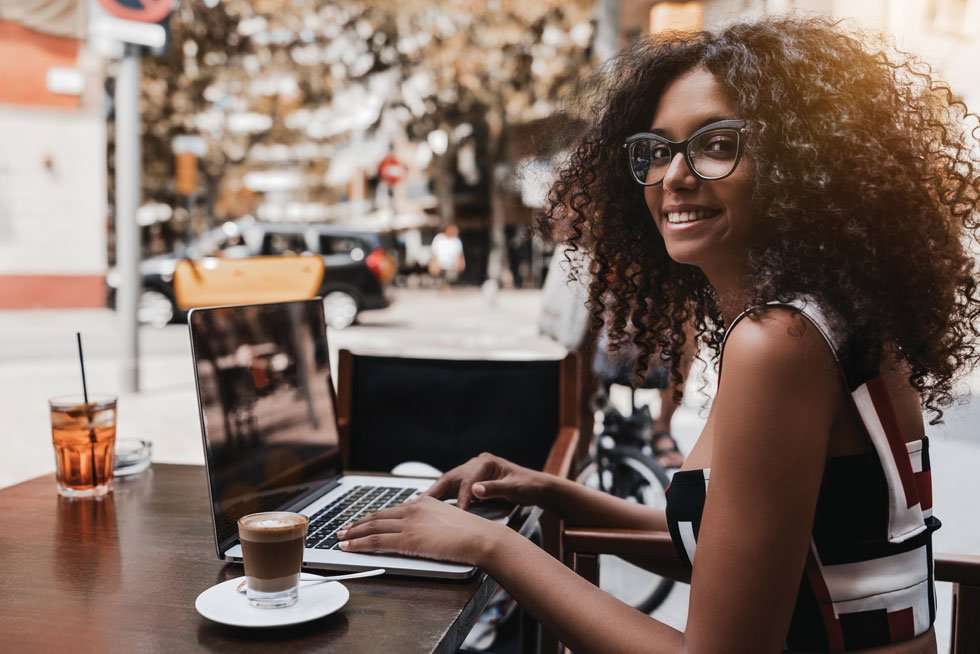 As the only region where more women than men are engaged in entrepreneurial activities, Africa could become the most enterprising continent in the world.

With roughly 50% of Africa’s burgeoning population being female, it should go without saying that empowering women is essential to unlocking the potential of the continent.

Governmental organisations have taken notice of this, with the United Nations (UN) Sustainable Development Goals (SDGs) prioritising gender equality and the African Union’s Agenda 2063 prioritising the empowerment of women and girls.

However, the number of unemployed women outweighs that of men in almost every African country. Statistics South Africa’s Quarterly Labour Force Survey for the second quarter of 2018 indicated that the rate of unemployment among women was 7.5% higher than among men. Adding to this, women earn less than men and are relegated to lower ranking roles in a majority of companies.

This, according to Allan Gray Orbis Foundation CEO Yogavelli Nambiar, is not due to a lack of research pointing to the significant socio-economic impact of women.

“We find ourselves continuously pushing up against a narrative that requires the female to justify her contribution, to argue her value, to demand her right or to plead her case. This continued paradigm forces women into fight or flight, often having to revisit the same gender-related biases in everyday workplace situations – irrespective of what she has achieved.”

It is a well-known fact that women’ s economic empowerment has a direct, positive effect on poverty eradication and economic growth. “Economic access provides financial freedom, emboldening women with a higher level of choice,” says Nambiar.

As the CEO at the helm of a foundation that aims to make a sustainable, longterm contribution to southern Africa by nurturing emerging entrepreneurial talent in the region, it’ s unsurprising that Nambiar sees entrepreneurship as the greater enabler of such progress.

The word entrepreneurship, Nambiar notes, originates from the French entreprendre, which means “to undertake”.

“The undertaking of an endeavour speaks to having a growth mindset, recognising opportunity, displaying proactivity and taking on risk – and when indulged in, provides a sense of agency.

“When women undertake the creation of an enterprise, it provides a sense of power over their futures and an agency that gives them confidence in their abilities.”

It is this activity that must be encouraged not only to bring about women innovators on the African continent, but also to drive our economies into the innovation-driven stage. This will enable us to invest in advanced skills and the latest technologies, increasing productivity and leading global innovation.

A Global Entrepreneurship Monitor (GEM) study estimates the rate of entrepreneurial activity among working age women involved in businesses in existence for less than 42 months to be 24.1%. This number is significantly higher than most other places in the world – and it’s still on an upward trajectory, the report claims. Things look even better in sub-Saharan Africa. Here, entrepreneurial activity among women stands at 26%, with women in this region twice as likely to start businesses than those anywhere else.

Numbers like these show how integral women entrepreneurs are for economic growth and development in Africa. Add to this the fact that entrepreneurship enables women to participate in the economy regardless of whether there are formal jobs available, or whether they have particular educational credentials, and it’s clear why it is fundamentally linked to empowerment.

Think tank The Brookings Institution outlined the importance of entrepreneurship in 2016: “Investing in female entrepreneurs has a multiplier effect. Women often invest a higher proportion of their income back into their families and communities than men. Indeed, it is well-documented that when women control a greater portion of household resources, the family allocates more money to food and children’s education, and children that are healthier and more educated are better-prepared to contribute to a developing economy.”

Supporting this is information contained in a Goldman Sachs report on its 10 000 Women programme, which supports female entrepreneurship in 26 countries. The investment banking giant established that 90% of the beneficiaries go on to mentor others and support their communities.

“The power of the collective generational learning and community value created by these entrepreneurs,” says Nambiar, “is not to be understated. Female leaders very rarely keep knowledge to themselves and are often reflective about how they can impact the next generation positively .”

While the levels of involvement and their potential impact are impressive, of concern is the level of discontinuance among these women.

Approximately 56% of female entrepreneurs in sub-Saharan Africa who close their businesses do so because of a lack of profitability and finance. In the face of often innumerable difficulties, many women tend to be forced into necessity driven entrepreneurship.

This, in combination with starting from a lower base than men – with less startup capital, limited access to loans and exclusion from certain sectors – is a major impediment to women-owned businesses.

A Women in Africa report sets entrepreneurship out as “a great opportunity that ought to be seized, a high potential that needs to be tapped”. Clearly , then, it is essential that we provide women with the tools necessary to start and run their own businesses, preventing discontinuance and ensuring prosperity.

Global Entrepreneurship Monitor ’s (GEM’s) Women’s Entrepreneurship Report found that the highest levels of discontinuance take place in the transition period between the factor-driven and efficiency-driven economies. At this stage, there are nearly six exits for every woman starting or running a new business in sub-Saharan Africa.

This is related to the fact that women are starting more businesses in the region as well as the high rate of unprofitability and adverse economic conditions. Although this still affects women disproportionately. According to Nambiar, “female entrepreneurs often face augmented challenges in accessing finance or corporate supply chains.”

The GEM’s report confirms this, indicating that finance problems account for 22% of discontinuations in women-run businesses at the factor-ef ficiency transition stage.

This is the highest level among all of the economic development phases, and the one in which most women entrepreneurs in sub-Saharan Africa are operating. While exits for this reason were lower in the more advanced efficiency-innovation transition phase, women were still 28% likely to cite lack of funding as the reason for exiting the market. It is essential that Africa invests in uplifting women and girls to unlock the full potential of the continent. “The life of a female entrepreneur is riddled with the rhetoric of clichéd stereotypes, cultural demands and archaic entry barriers and challenges. To unlock the full potential women entrepreneurship can have, further support will need to be provided to break down the gender barriers that exist,” concludes Nambiar.