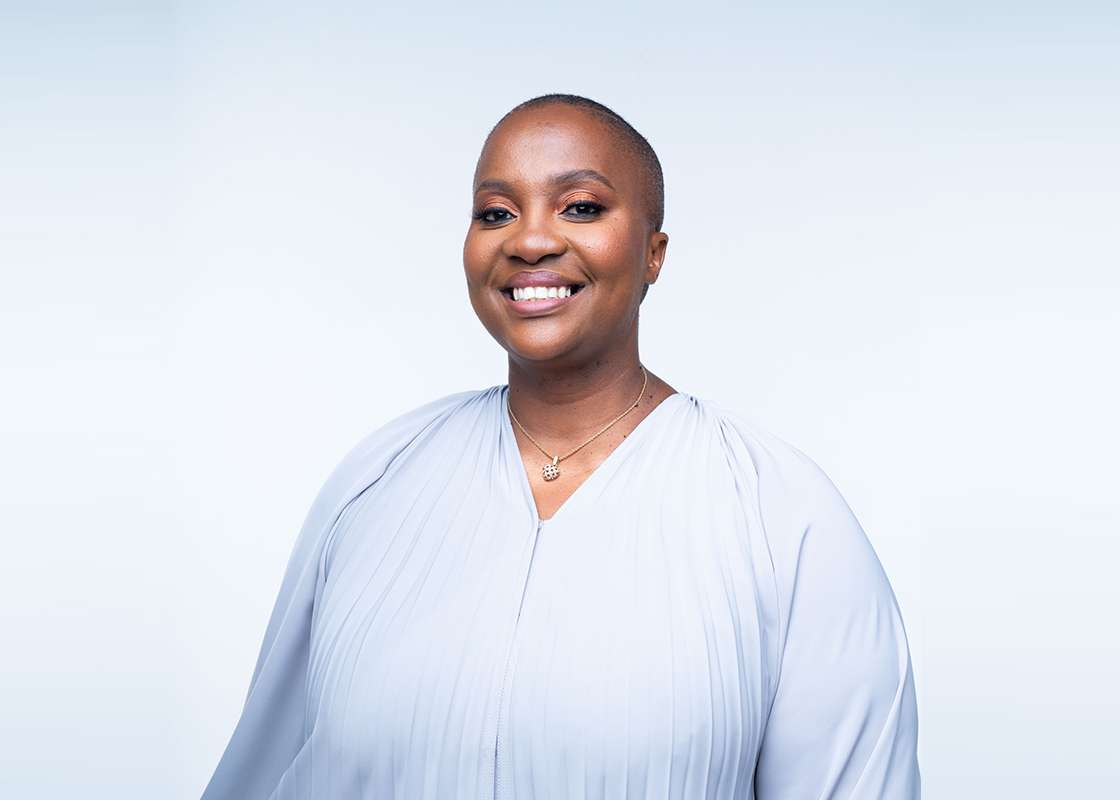 When the news of her passing was revealed to the public, South Africans far and wide (especially the medical fraternity and Kaya FM community) felt a deep sense of loss. Dr Sindi van Zyl, the country’s most-adored healthcare activist, radio personality and social media icon, lost her fight with Covid-19 on Saturday, 10 April. She had contracted the virus at the start of 2021, and was hospitalised in February. Her husband, Marinus van Zyl, had launched a crowdfunding initiative just last week – raising more than R1m for Sindi’s care.

“SADAG is heartbroken to hear of the passing of our beloved Dr Sindi van Zyl this morning. Our deepest condolences and love to her husband, her beautiful children, her family, friends and colleagues. She was an incredible force for good, with a good heart and generous spirit.” – The South African Depression and Anxiety Group (SADAG).

Dr van Zyl (born Doreen Sindisiwe Mahamba-Sithole) will be remembered as a compassionate human being who touched the lives of many South Africans through her radio show Sidebar with Sindi, on Kaya FM, and via her social media outlets.

She is known for her passion and dedication to raising awareness around HIV/Aids, spearheading many campaigns with the South African National Aids Council (Sanac). Their latest collaboration involved the #Covered24/7 digital campaign, which began as of the first wave of the pandemic in 2020.

“Sindi always offered support and great advice to educate those around her. Not only was she a beacon of love and light on her Kaya FM show Sidebar with Sindi and all her social media platforms, but she genuinely loved and gave endlessly to all she knew with grace and kindness. She modelled the love and grace that she knew in Jesus”, extracted from the public statement made by the Van Zyl family.

Van Zyl received her medical degree from the University of Pretoria – she had first enrolled for a BSc degree prior to deciding on pursuing a medical certification. She then worked towards specialising in primary health care – finally manifesting her childhood dream of becoming a medical doctor.

From her very own private practice at the Arwyp Medical Centre in Kempton Park, Gauteng, to her regular ‘Dear Dr Sindi’ column for Bona magazine, Dr. van Zyl made a lasting impact upon the communities she supported and uplifted.

A seasoned medical practitioner, she received much recognition for her dedication to the field, receiving a spot on the Mail & Guardian’s  200 Young South Africans in 2021, and being awarded Glamour Women of the Year in 2018 – for her excellence and activism in health and medicine.

South Africa has lost one of it’s most influential women leaders and activists. However, her legacy will live on, inspiring younger generations of medical practitioners to keep pursuing their dream. Her memory remains a beacon of light in dark times; a symbol of endless generosity and kindness personified.