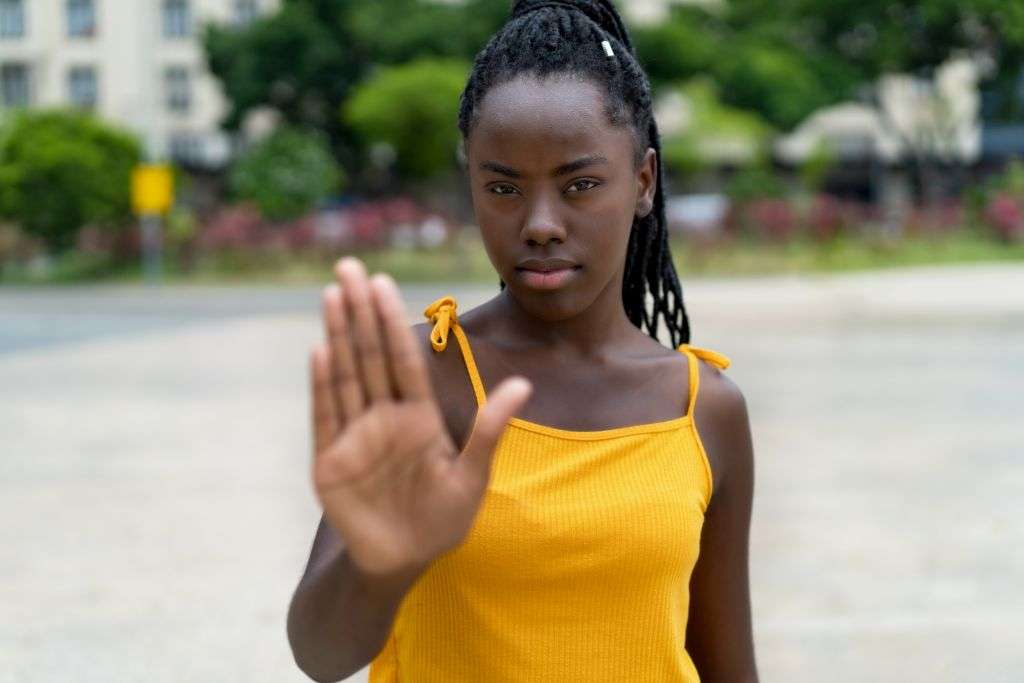 The effects of the transformation to an African digital age has perhaps never been more evident than during the COVID-19 pandemic. The implications of forced social distancing and lockdown protocols birthed a “new normal” rife with virtual events and socialising, a culture of working from home and a global shift in how economies are kept moving.

In recent decades, an age of disinformation has slowly declined and given rise to a digital era that has provided us with an exponential increase in access to information. This is very apparent when we look at the power of social media and how this power has cultivated a culture of accountability for one’s actions.

The increase in transparency alone is remarkable. If we think about accessibility a decade ago, we were not as aware of current affairs across the African continent.  Globalisation has resulted in current affairs having a much deeper impact on economic power and even legislation, which, in turn, has created a growing sense of community among Africans.

The reach accompanied by globalisation has caused inevitable transformation. This is especially evident in activism as well as nuanced conversations around human rights.

Of the many instances of human rights violations having an economic impact, the most prominent is the war on Gender-based Violence (GBV). One can easily observe some key learnings about African transformation when considering the massive impact of the fight against GBV.

Here are some key takeaways:

Born of a social media hashtag, the rapid spread of information has resulted in this movement gaining such momentum that it has given rise to something called “cancel culture”, which, by definition, is the practice of withdrawing support from persons or companies after they have done something considered to be objectionable or offensive.

The reputational, and by extension, financial implications of cancel culture have resulted in an almost ruthless era of absolute accountability.

As with all things, cancel or “call-out” culture is subject to critique. The dichotomy being that while some view this culture as a mechanism via which to settle scores, chase clout or garner more of a digital presence with sensationalism, others see it as a means of ensuring that the wheels of justice do indeed turn.

One thing is abundantly clear when it comes to the canceling or calling out of people or companies: Nobody is immune.

The transformation of how information is consumed has caused a shift in how the law prevails. Where previously, citizens in any given country were confined to merely observing as the law ran its course, now, citizens are proactively ensuring that guilty parties, and sometimes even those perceived to be guilty, are brought to task.

Aspects of the execution of justice such as the presentation of evidence have also changed. Where once, reams of transcripts had to be poured over, now, one simply has to check what has gone viral to be in the know.

The reason why accountability is so absolute, is because of the sheer transparency brought about by unbridled accessibility.

This is illustrated by the fact that, as it stands, perpetrators of gender-based violence or domestic violence disputes are exceedingly less likely to receive bail than they were as recently as 2 years ago.

The Gender-Based Violence or #AmINext movement is a prime example of the impact of transformation in Africa. One hashtag resulted in women in every province in South Africa unifying in protest.

The protest action then gained momentum and spread to other countries in Africa before culminating in African American women as well as African women in the United States of America and the United Kingdom throwing their weight behind these protests in solidarity.

In Cape Town, one particularly large peaceful protest resulted in President Cyril Ramaphosa making an unscheduled appearance at the march in order to directly address concerns with protesters, the result of which was a promise to spearhead legislation that will bar men arrested for Gender-based crimes from receiving bail.

The upswing in protests against Gender-Based Violence also resulted in institutions such as the University of Cape Town, KPMG and more publishing case studies on the stunting effect of violence against women and children on the South African economy. One of the case studies by KPMG quantified this loss and ventured that Gender-Based Violence costs South Africa a staggering R42, 4 billion per year.

Another notable observation is that in Africa, and particularly Sub-Saharan Africa, the move towards actively pursuing the strengthening of diversity through gender equality has grown monumentally.

Over the last few decades, the conversation around the importance of investing in women-led and women-empowering businesses has picked up immense speed. The reasons for this, while nuanced, are critical to the building of economies.

As it stands, the female economy has the potential to add $12 Trillion to the global GDP by 2025, thus making the female economy the largest emerging market in the world. Furthermore, with Ghana churning out more female entrepreneurs than any other country, it is safe to say that Africa is at the forefront of this revolution.

Compounding this, is the fact that female-led organisations have been proven to:

A more sobering fact is that gender inequality is currently costing Sub-Saharan Africa at least $95 Billion per year.

The time to invest in women, particularly women entrepreneurs in Sub-Saharan Africa, is now. The return on investment has never been more promising.

“In Africa, 47% of businesses are owned by women, yet very few scale or have access to capital sources.” – Lelemba Chitembo Phiri, Gender-lens investor, Africa Trust Group

Over and above the obvious economic advantages of investing in women entrepreneurs, social fabrics such as women needing to marry in order to secure economic freedom are being replaced with financial education and independence in the most remote communities.

This, in turn, means an increased rate of financial inclusion and a ripple effect that includes job creation and more stable micro economies which lead to a more stable world economic market.

The African transformation to a digital age has also added vigour to the quest for human rights for minority groups, particularly, members of the LGBTQIA+ population.

Digitisation of activism and social justice has resulted in the establishment of many advocacy groups and Non-Profit Organisations such as Gender Dynamix, Iranti, Freedom and Roam Uganda, the Gay and Lesbian Coaliton of Kenya as well as the Malawi Centre for the Development of People.

The reach and pull of these organisations garnered through social media, virtual education and digital activism has resulted in:

Where this inclusivity is especially visible is in the increased representation of LGBTQIA+ individuals in film, media and art. Movements such as the Queer Feminist Film Festival in South Africa, the Mawjoudin Queer Film Festival in Tunisia and Pride Afrique have given rise to panel discussions, workshops and an unapologetic celebration of African minority groups.

It has also given rise to an increased number of members of the LGBTQUIA+ community looking to broaden visibility on minority groups by documenting their own stories and giving the broader African community access to hours and hours of content that answers questions, addresses misconceptions and, most importantly, educates.

“My channel serves to document my experiences and thoughts on issues pertaining to the LGBTQIA+ community, specifically around the experiences of transgender and gender diverse people.” – Zoey Black, Transgender Activist and Digital Content Creator.

The transformation to a digitised Africa has yielded a subset of unique, diverse and extremely rich cultural identities, over and above binaries such as ethnicity, gender and religion.

It also given rise to a culture of constantly striving to empower women, dismantle gender inequality, adjust the heteronormative gaze on LGBTQIA+ minority groups, and ultimately cultivate and preserve a more inclusive African landscape.

This transformation means a more informed people. It means the destruction of disinformation and, instead, an incredible opportunity to tell truly African stories in a compelling way. The niche here, would be selecting the gems we would like to share with the rest of the world and quantifying our African pride.

We are well on our way towards a more unified and informed Africa.

“Education is the most powerful weapon which you can use to change the world.” – Nelson Mandela