How to save at the pumps 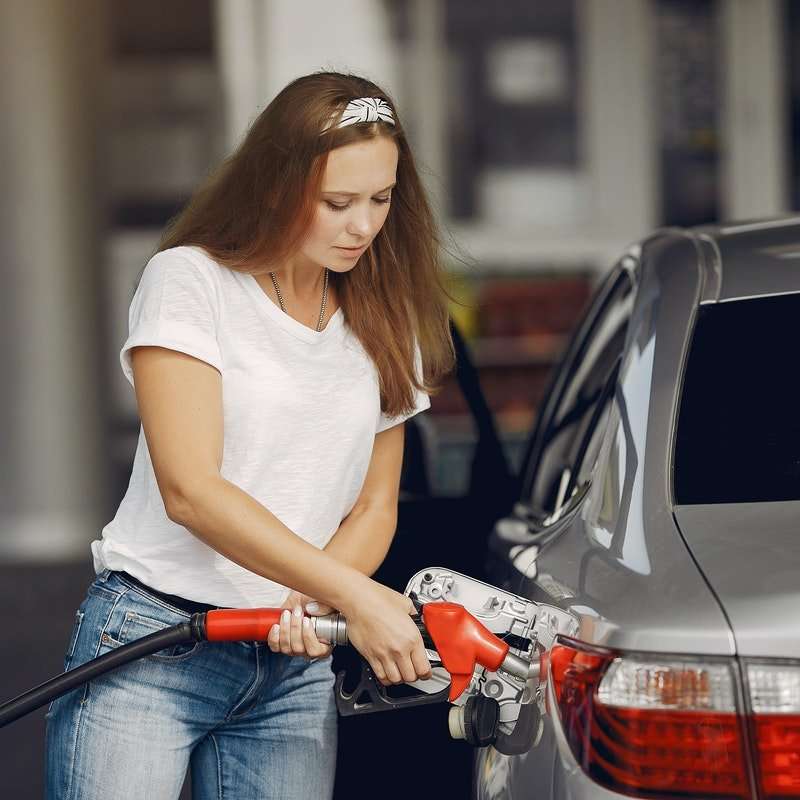 As South Africans face yet another massive fuel price hike, many will find their budgets stretched in accommodating increased transport costs.

The latest price hike has been caused by a number of factors, including the war in Ukraine and structural issues within the economy. But there are some things that commuters can do to lower the impact of the rising fuel cost on their pockets.

South Africans rely heavily on road transport to reach their destinations. More than 80% of South Africa’s workforce rely on taxis to commute to work, with another 16% using buses to reach their places of employment. In South Africa, four million workers drive to work, and most of these motorists live in urban areas.

Travel costs are highest among those that drive to work, with the average motorist spending more than R2000 a month. By comparison, those commuting via taxi spend R960 and bus users spend R745.

According to Statistic SA’s National Household Travel Survey, the cost of all modes of transport to work had increased between 2013 and 2020.  The highest increase as seen among those who drove cars to work. 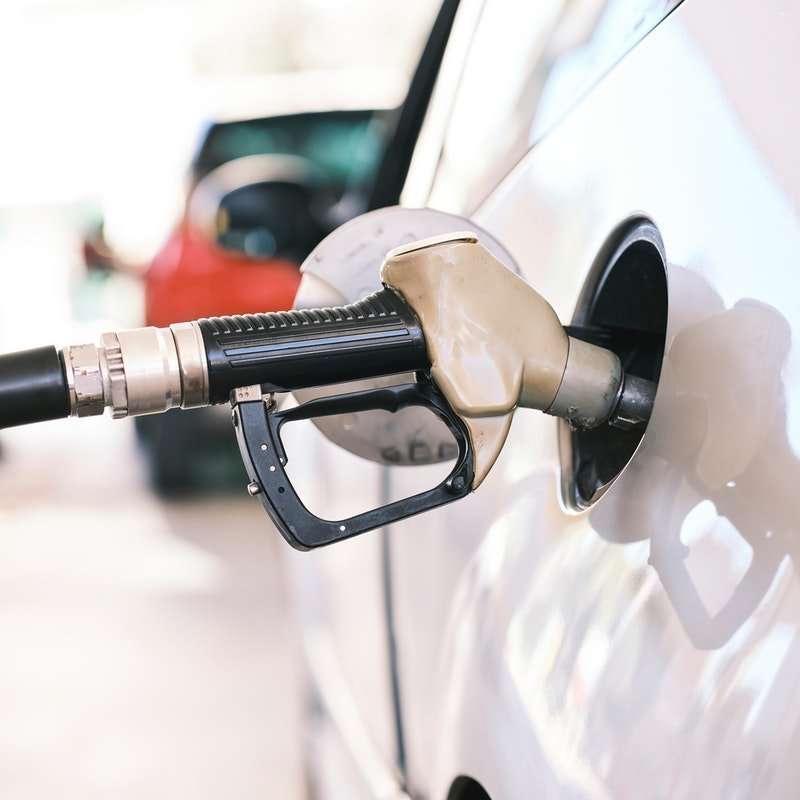 Take your driving to task

Motorists are most likely to feel the fuel increase at the pumps, but a few simple changes to driving behaviour can help boost your vehicle’s efficiency. Smooth driving can help you reduce your fuel expense, as most vehicles will use around 50% of their power on acceleration.

Consider making the following changes to your driving:

Another great option to reduce the amount you spend on fuel is to start carpooling with colleagues or friends. This will allow you to all contribute to the cost of the transport and reduce your environmental impact while enjoying some company during your commute.

Change your lifestyle and save

There are other transport alternatives that can get you out of your car altogether and dramatically reduce the amount you spend on transport.

Try some of these lifestyle changes to limit the amount of time you spend in your car.

Changing your driving patterns and lifestyle can reduce your expenditure on fuel, but it can also have positive knock-on effects: You could find yourself with more time in your day, feeling fitter and healthier, and reducing your impact on the environment.