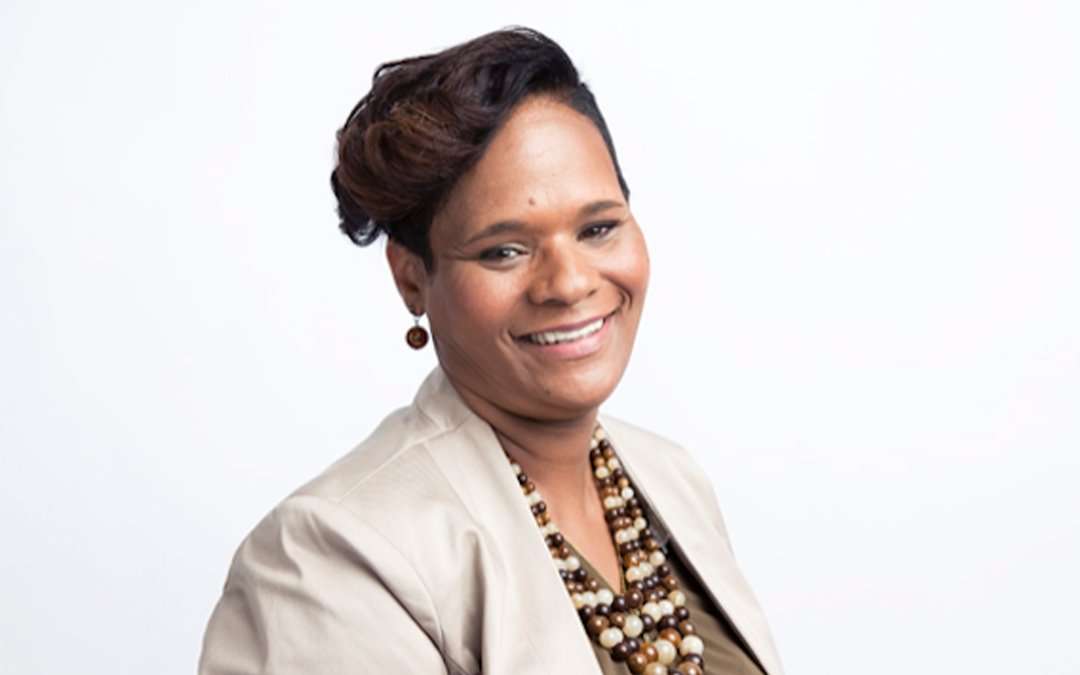 Jo-Ann de Wet started her career at McDonald’s SA as a trainee manager in 1995. Over the years, she expanded her operational knowledge and exposure across different departments within the company.

As a member of the McDonald’s Global Women’s Leadership Advisory Board, which aims to support the development and advancement of women, Jo-Ann was instrumental in developing the McDonalds Global Gender Balance and Diversity Strategy in 2019 and supporting local chapters throughout the world.

Success has followed Jo-Ann throughout her time at McDonald’s. In 2008, she was named the first local female Operations Director at McDonald’s SA. In 2009, she was awarded the Global Circle of Excellence award for APMEA WLN and in 2016, she won the Global Women’s Leadership Network award. Jo-Ann was also part of the team that launched the McDonald’s breakfast offering in 2002 and, in 2015, the group that scaled the McDelivery offering within the business.

Besides business, Jo-Ann also has a keen interest in social responsibility initiatives. She is involved in a number of initiatives, both professionally and personally, including:

As a business leader, Jo-Ann continues to advocate for the realisation of all human rights for all the people within the business. She is also a champion of gender empowerment, consistently taking positive measures to ensure the realisation of gender equity and equality. Accordingly, non-discrimination on the basis of gender is a fundamental principle to which she subscribes.

Jo-Ann holds a Bachelor of Commerce degree in Business Economics and Industrial Psychology from the University of the Western Cape, and numerous operations and leadership qualifications from the McDonald’s Hamburger University.

Jo-Ann is a wife, and mother to four sons.

She believes that future leaders will need to continue leveraging “common sense” and must have the ability to lead and inspire a diverse workforce in a dynamic working environment.

Jo-Ann is inspired by Michelle Obama. “She stood out as one of the most passionate and accomplished First Ladies in history because of her charisma, compassion and powerful speech-making. However, it is her ability to lead organically that I admire most. There is something to be said about a leader that doesn’t need to shout the loudest but is somehow heard through her silence and strength of character.”