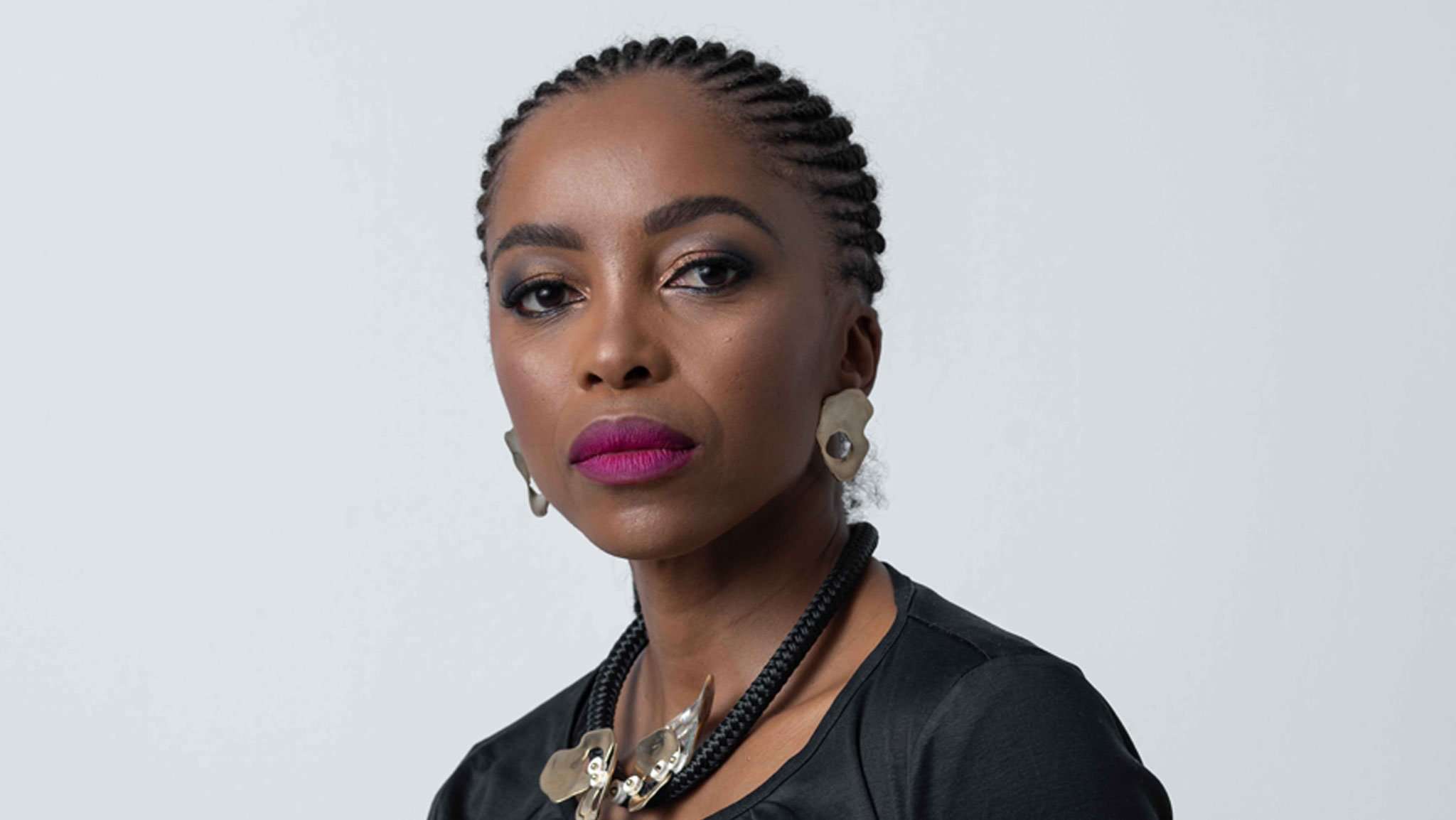 Mahanyele-Dabengwa will lead the group’s day-to-day business in South Africa and represent its interests in the country. As one of the top investors in the South African technology sectors, Naspers plans to expand its existing internet and ecommerce companies. In line with this, Mhanyele-Dabengwa will be responsible for Naspers’ recently announced Naspers Foundry and Naspers Labs, which are intended to stimulate the South African tech start-up sector and tackle youth unemployment, respectively.

This was the first investment following the commitment made by the company in October 2018 at the inaugural South Africa Investment Conference to inject R3.2-billion into its existing South African businesses over three years.

“I am thrilled to be joining Naspers at such a pivotal time for the group and for South Africa, and look forward to adding value to the group in realising its strategy in South Africa,” says Mahanyele-Dabengwa.

And there is no doubt that the Standard Bank Top Women ambassador has the mettle for this new challenge. Named ForbesWoman Africa Business Woman of the Year, Leading Africa Woman in Business by Africa Investors, Global Young Leader by the World Economic Forum and having been placed on the Wall Street Journal’s ‘Top 50 women in the world to watch in 2008’ list, Phuti has proved herself a force to be reckoned with in the boardroom.

“Mahanyele-Dabengwa is a seasoned leader with a strong track record of achievement throughout her career. Her significant investor and board experience across varied sectors makes her the perfect match for this important role at Naspers,” says Naspers Group CEO, Bob van Dijk.