[PREVIEW] Women and the environment 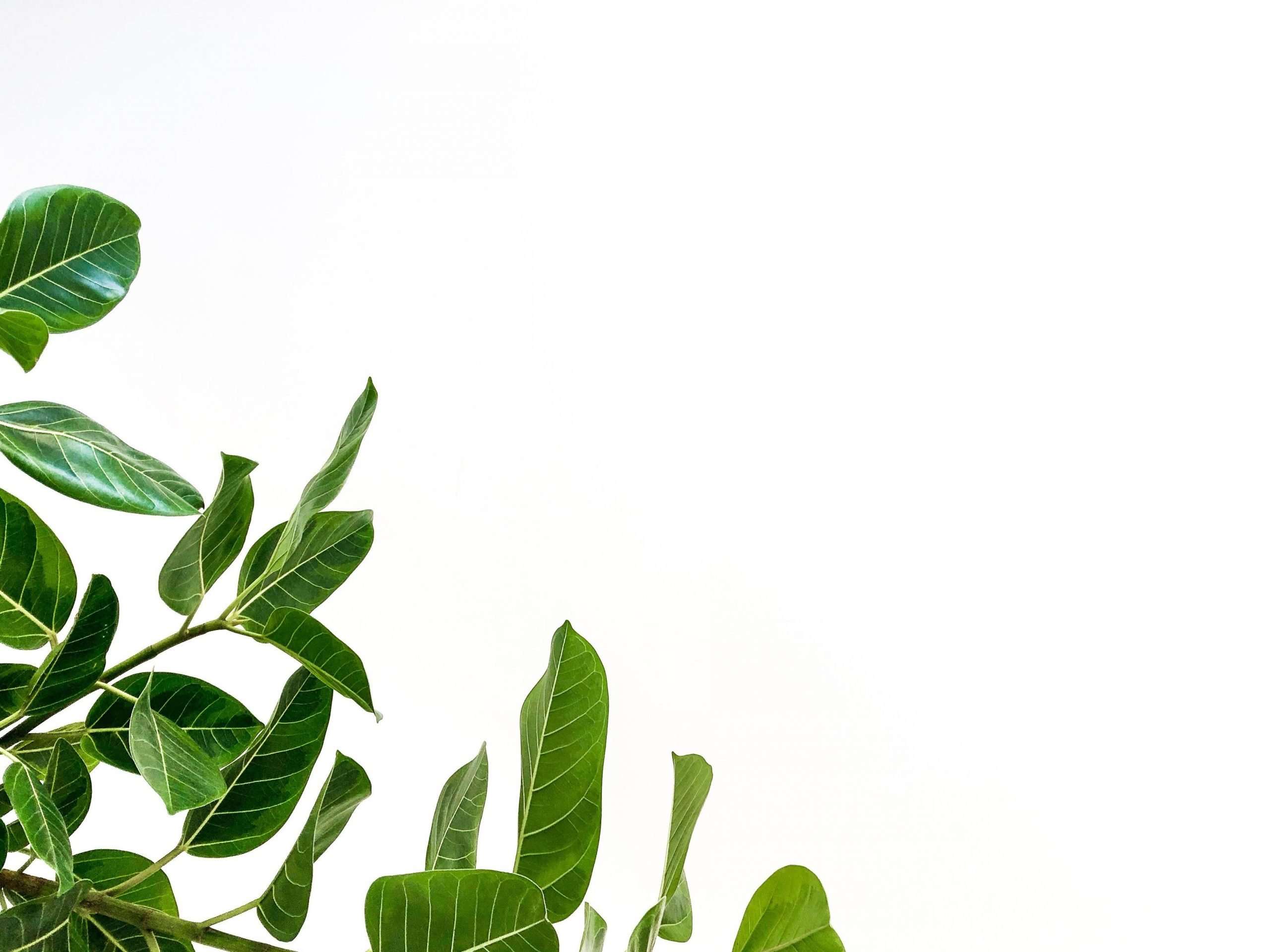 According to Songo Didiza, founding director of Green Building Design Group (GreenBDG), the increase of global crises such as rising human-induced ocean pollution and our very own water and energy supply challenge, has resulted in societies becoming more aware of the need to change consumer decisions.

“Educated consumers are now placing pressure on producers to change their badly designed products to more environmentally friendly ones. Examples of these are the zero plastic movement and the push towards cleaner fuels in cars, homes and businesses. In short, the he the green economy is finally becoming an answer to many of the societal challenges we are currently facing thanks to technology platforms such as social media and internet access.”

“Early on in my journey, I recognised that there was an information gap between the public and private sector’s green economic strategies and policies. There was little alignment between what government was saying and what industry was trying to do,” Didiza says.

To fill this gap, she founded Green Building Design Group, as well as the Green Cafés – a platform that promotes inclusive economic growth within the green economy by sharing information. “As an organisation, we have successfully launched these Green Cafés throughout the major cities in South Africa.”

Read more about Green Cafés and other South African environmental endeavours in the upcoming 15th edition of Top Women Leaders, on shelves this November.