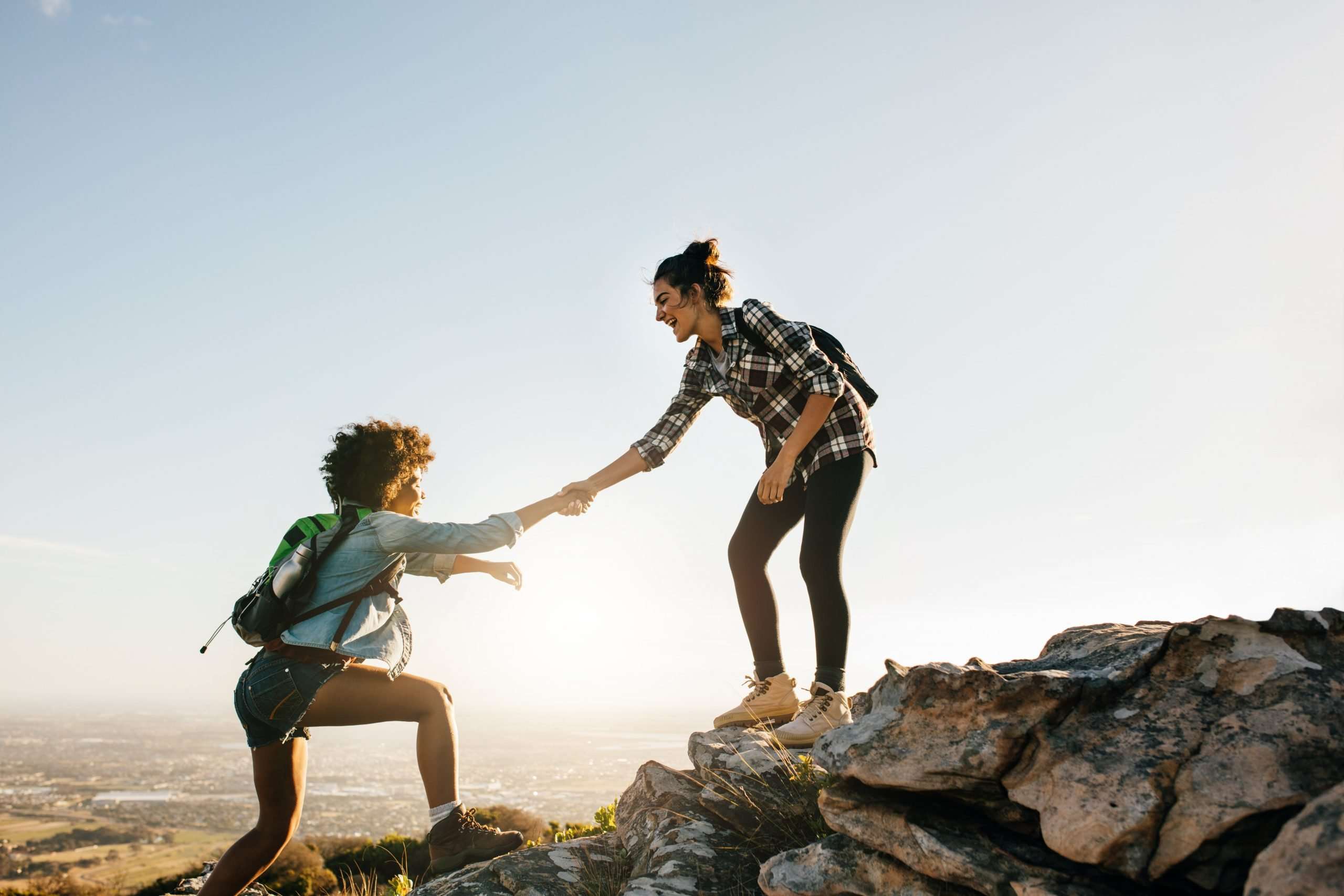 It’s an exciting time for tourism in South Africa and with a woman at the helm of the country’s tourism industry, greater opportunities are available for other women to pursue  leadership roles in this sector.

The status quo of women in tourism

UN Women, in collaboration with United Nations World Tourism Organization (UNWTO) and Amadeus, recently released a report which indicated that across the private and public
sectors, women are harnessing the potential of tourism to become financially independent – challenging stereotypes and starting their own businesses.

The report also shows that the majority of the tourism workforce worldwide is female; the sector thus offers greater opportunities for women entrepreneurship than the wider economy, and tourism policies are increasingly addressing gender equality.

In Morocco, for example, women can now become licensed tour guides – a first for the country. The Hotel Owners’ Association in Uganda is led by Jean Byamugisha – its first female CEO. In the United Kingdom, an airline doubled its number of women pilots.

It is thus evident that society is making strides when it comes to the promotion of women in this sphere.

Policy-makers in the public arena are also cognisant of the importance of promoting gender equality in tourism and measures are being put in place to ensure the female workforce too can reap the benefits of tourism.

This is an excerpt from an article written by Elske Joubert that will appear under the headline ‘Going places’ in the upcoming 15th edition of Top Women Leaders.