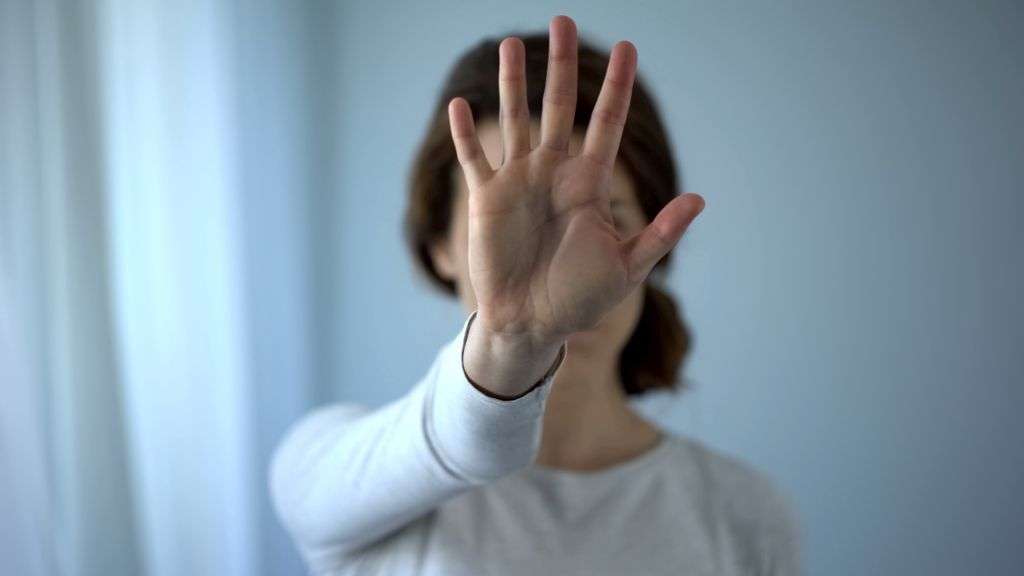 The 16 Days of Activism Campaign, geared towards rectifying violence against women and children, is an initiative of the United Nations, which takes place annually from 25 November (International Day of No Violence against Women) to 10 December (International Human Rights Day). In light of the increase of gender-based violence cases in South Africa, the government instated the Emergency Response Action Plan on Gender-Based Violence and Femicide, in September 2019.  These allocated 16 Days of Activism stand as the pivot of our government’s extensive 365 Days of Activism for No Violence Against Women and Children Campaign. During this time, civil society, government officials and the private sector are committed to holding a sequence of critical community and sector conversations, and eye-opening movements, geared towards fostering a collaborative effort in dealing with GBVF.

What the stats show:

In an effort to play an impactful role in addressing GBVF in the country, during the 16 Days of Activism Campaign, many companies have come to the battle lines to action change and societal transformation, in hopes of shaping a safer future for the women and children of our nation.

As stated by Warren Myers, the founder and CEO of South Africa’s leading security and medical response platform, AURA, technology has the power to play a crucial role in actively counteracting and reducing gender-based violence (GBVF). In alignment to its promise off making a difference during this year’s 16 Days of Activism, AURA will guarantee the readiness of 1 000 responders for the TEARS Foundation to aid them in their attempt to provide access to crisis intervention, advocacy, counselling, and prevention education services for people who have been impacted by domestic violence, sexual assault and child sexual abuse. TEARS’ cost-free technology-based services can be accessed by dialling *134*7355# on any mobile device. To date, their innovative tech has helped 88 217 victims of GBV per annum.

“The AURA platform ensures anyone can access the technology that enables security companies to quickly reach victims of domestic abuse. It offers a safety net and peace of mind via on-demand emergency services where potential victims of crime can get help from the closest response vehicle in five minutes or less.” ─ Warren Myers, Founder and CEO of AURA.

Mining industry leader, Anglo American, has committed to initiating robust steps towards remedying gender-based violence (GBV), presenting extensive measures for tackling GBV and harassment within its mines and larger mining communities across South Africa. Their Living with Dignity Programme ─ launched last year ─  stands as a pledge of their allegiance to a series of integrated intermediations in the country that are geared towards reducing harassment and GBV at work, and the prevention of bullying and violence against women and children in surrounding mining locations.

“We have extended our efforts to combat GBV and harassment beyond the mine gate because we believe we can only sustain meaningful change inside the business by tackling the root causes in homes, schools and communities.” ─ Hermien Botes, Head of Sustainability Engagement at Anglo American.

The Living with Dignity Programme has been combating GBV in communities that have been dramatically altered due to the Covid-19 pandemic.

“It became clear in the early stages of the pandemic that economic distress, diverted public services, lockdown measures and many other factors were increasing incidents of domestic violence. We worked to fight the ‘shadow pandemic’ alongside the health and economic impacts of Covid-19.” ─ Hermien Botes, Head of Sustainability Engagement at Anglo American.

Anglo’s intermediations this year include a mass communications campaign educating people on how and where to receive help, and leveraging Anglo’s collaboration with the University of Pretoria on community-oriented primary care to recognise and refer incidences of domestic violence. They also include partnering with the National Shelter Movement (and De Beers with United Nations Women) to assist 22 shelters, within its mining communities, with donation such as food parcels, personal protective equipment and financial aid for transportation.

Just a few weeks ago, the Vodacom Foundation also announced the launch of a free cutting-edge mobile app, which they designed to play a significant role in the fight against GBV. It goes by the title ‘Bright Sky SA’, and its launch concurs with the 2020 United Nations 16 Days of Activism against GBV.

The apps features include a short questionnaire to aid users in identifying different types of abuse and the types of support mechanisms that are available to them. Bright Sky SA gives the user info on GBV, including various statistics and case studies. It offers support and directory guides and resources for anyone who may be in an abusive relationship, or for those who are worried about someone close to them who may be susceptible to GBV. It is available in English, IsiZulu and SeSotho. The app utilises geolocation-specific data, but ensures the complete privacy of its users.

“Fighting GBV requires a coordinated approach and partnership between government, civil society and business. This is how Vodacom comes into the picture, bringing technology into the partnership to help society.” ─ Takalani Netshitenzhe, External Affairs Director at Vodacom South Africa.

In light of the 16 Days of Activism Campaign, Unilever is upping their game when it comes to creating awareness around GBV, and finding actionable solutions to the escalating stats. As of November 25, the company decided to completely readdress its digital and traditional advertising spend of 24 Unilever brands to its collaboration with People Opposing Women Abuse (POWA) organisation. By using the combined relayed power of all of these other brands, Unilever pledged its commitment to #EndDomesticSilence and add its voice in support of the initiative.

The POWA-JOKO partnership ensures that R1 from every box of JOKO 100 tea bags sold is then donated to the POWA organisation to help advocate for women’s rights and produce more shelters and counselling services, and legal advice, for survivors of domestic violence. This has translated to R5 million annually. During 16 Days of Activism for 2020, Unilever’s consumer market is being urged to go out and purchase the iconic red JOKO packaging, which features a powerful purple #EndDomesticSilence message.

“GBV does not discriminate, and we believe the time is now for all South Africans to make themselves heard, adding their voices in support of government efforts to transform the legislative landscape around penalties for perpetrators of domestic violence.” ─ Sue Marshall, Unilever’s Marketing Manager for JOKO.

*Visit joko-addyourvoice.uwina.com to find out more or follow the hashtag to join the conversation. 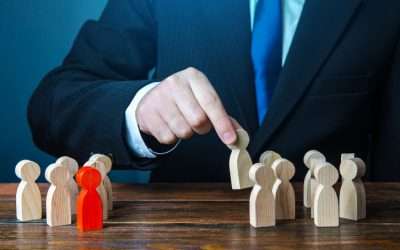 How to maintain the authenticity of your brand

Brands across sectors and industries have to undergo constant reforms and innovations to ensure they remain relevant in the minds of consumers and in line with their needs – which are evolving at an unprecedented pace. 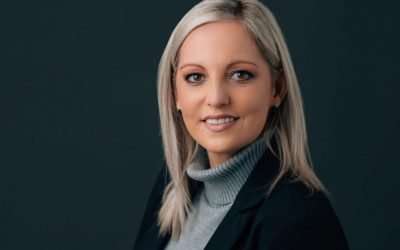 With expertise in leadership, recruitment and business process outsourcing, Kerry is the driving force behind Tower Group’s business solutions, and is strategic, flexible and future-focused in all aspects of her career. 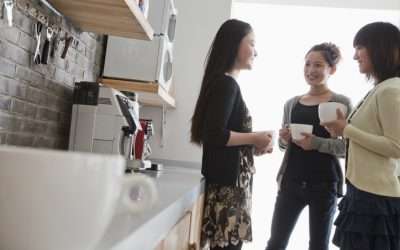 How to get your office ready for 2022

The transition back into an office environment is not going to be smooth sailing from the start. But by doing these things listed here, you can make it easier for everyone and get the team excited to be back at work again.