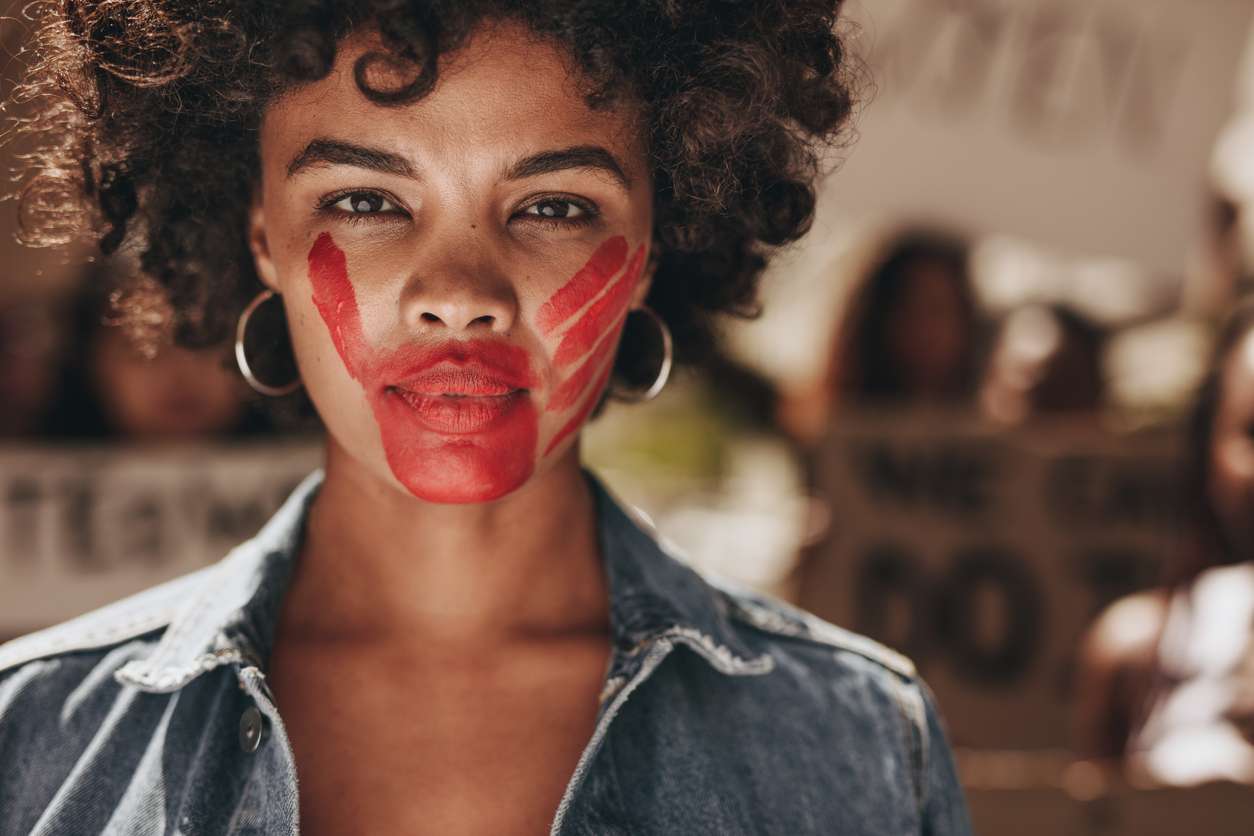 Our nation finds itself at war – in the thick of battle against tragically high rates of gender-based violence and femicide – pushing a call-to-action for how we should be combating GBVF. In terms of reported rape cases, by the end of last year, a 1.7% increase was recorded – with more than 53 000 cases taking place in 2020 alone. The South African Police (SAPS) also encountered 1 638 more sexual offences than those recorded in 2019. These statistics, met with the stark reality of the Coronavirus global pandemic at the beginning of last year, have increasingly risen, with more and more domestic violence cases being reported weekly.

In light of this ongoing crisis, President Cyril Ramaphosa launched the Gender-Based Violence and Femicide (GBVF) Response Fund 1, together with the International Women’s Forum of South Africa and social partners, early last month. This fund is a critical element of the National Strategic Plan (NSP) on GBVF – South Africa’s roadmap to ending this epidemic – and the overall GBVF response in the country. This fund will guide the country in combating GBVF for once and for all.

With the launch of this nation-wide fund, President Cyril Ramaphosa displayed deep respect and appreciation for the private sector’s much-needed contribution to combating Gender Based Violence and gender inequality. Collectively, the private sector has pledged R128-million to this multi-sectoral fund, with various companies and organisations coming together for real change.

“We appreciate the resources businesses and philanthropies who are committed to social transformation have been able to contribute. This commitment comes at a time of great economic difficulty which itself contributes to the hardship and vulnerability affecting women. It is an important contribution to improving the lives of women and girls in our society”, Ramaphosa declared. “The successful launch of the fund is a significant demonstration of the depth of social compacting in our society and the vision of a better South Africa shared by social partners.”

The Board of the GBVF Response Fund 1 will allocate all financial resources to essential programmes (including Violence Against Children (VAC) programmes) that are underpinned by the following six pillars of the National Strategic Plan (NSP):

At present, the fund is being led by the International Women’s Forum South Africa (IWFSA), along with Chairperson, Judy Dlamini – Wits University Chancellor.  The fund has, to date,  been backed by a long list of key players, such as the Ford Foundation, Anglo-American and ABSA. Internationally, Academy-Award winning actor, Forest Whitaker, has made a pledge to the cause through his Whitaker Peace and Development Initiative.

“It is not just the voice of women that matters, we have also included the voices of men in the conversation”, Whitaker exclaimed at the launch. “Too often the epidemic of gender based violence spreads because of the silence that surrounds it and because too many men are left out of the discussion…Men must be included in this discussion. The meeting today suggests that things are moving in the right direction.”

The launch and creation of this fund comes as no surprise after the 2018 GBVF Summit, and should assist multiple initiatives with enhancing the criminal justice system and reinforcing support structures and access for victims. The fund will also be a huge help in terms of driving social change and assisting women with economic access and financial support.

However, civil society organisations have raised a few concerns, advocating for accountability and transparency in terms of how the R128-million pledge will be monitored and controlled.

Mandisa Khanyile, The Call To Action Collective’s (70+ civil society organisations and activists) spokesperson, made a few points regarding the fund:

“We seek clarity on how the secretariat will be constituted and the criteria which will be used for funding distribution. We look forward to working with the GBVF fund to ensure that patriarchy is dismantled and GBV is eradicated in all spheres of society”, she said.

The Board of the GBVF Response Fund 1 will announce formal procedures and the criteria for funding projects at a later stage via: https://www.gbvfresponsefund1.org/