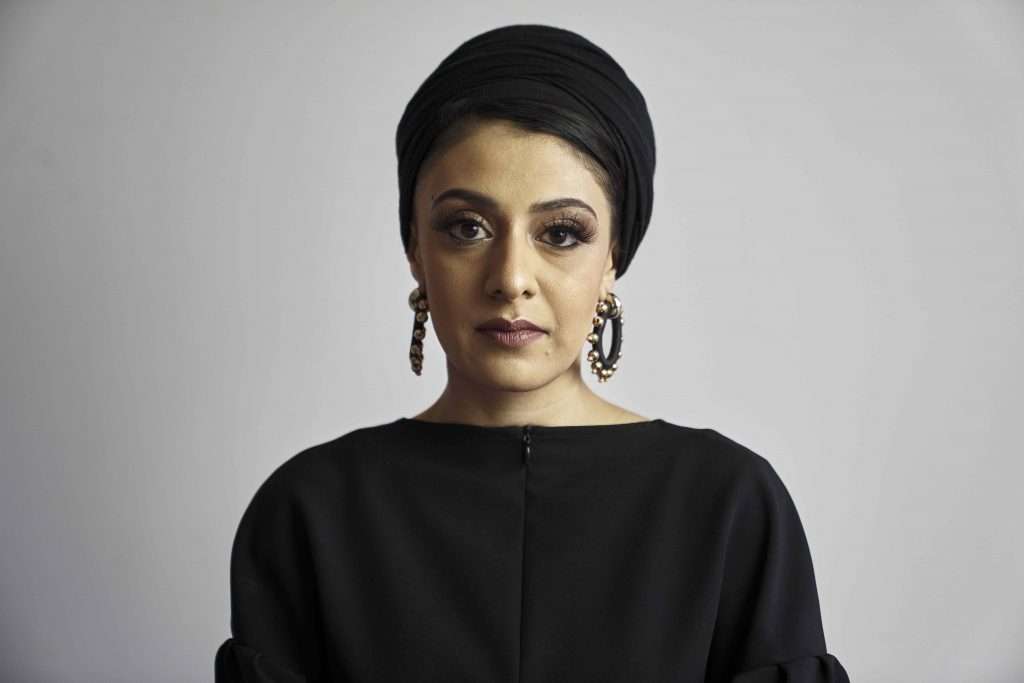 After designing the 2020 Serpentine Pavilion in London, Sumayya Vally’s all-female studio, Counterspace, received the honour of collaborating with London’s Serpentine, on a series of off-site and online research endeavours, which will culminate with the launch of the pavilion, in Summer 2021.

Sumayya has just recently been included on Time Magazine’s Time100 Next List of people who are making history and shaping the future. She was listed based on the appraisal of editors of Time, who deemed that she is someone who’s bound to have a significant impact on the world, through her commitment to architecture and empowering spaces.

“Everyone on this list is poised to make history,” said Dan Macsai, editorial director of the Time100. “And in fact, many already have.”

Sumayya was the only architect listed among the most influential people in the coveted ‘Innovators’ category, and was celebrated for her design for the 2020/2021+ Serpentine Pavilion. She, thus, became the youngest woman architect commissioned for one of the industry’s biggest accolades in a tribute, by Aryn Baker, TIME’s Africa Bureau Chief.

The pavilion, as a whole, intricately considers construction’s role in society, both socially and environmentally. Sumayya approached this project using her same values when designing something locally – looking out for the inspirations in the fabric of the city and the lives of people in it. Like some of her previous projects, the methodology for the pavilion is moulded through the lens of a key interest in belonging, identity, territory, and trying to see architecture beyond that which is materially built.

Sumayya spent a big part of her childhood taking walks from her grandfather’s stores on Ntemi Piliso Street in Joburg, to her nearest Johannesburg library. For her, this process of simply walking in her city was a very sensory experience, through which she learned that architecture can either exclude people and groups – othering them – or can be a vital  force for the exact opposite – bringing people together.

HER WORK WITH COUNTERSPACE

Everything Sumayya completes with her all-female studio, is all about what she and her team desire to bring out in a space or location. Sumayya believes that spaces have stories to tell, and she and her team have the power to select which narratives to push forward. The Counterspace team always tries to achieve this in many of their public art projects, which are usually about place-making and bringing together an image or a landmark for a place that stems from the context that they’re working in.

Sumayya’s Words To A Younger Architect: