Meet South African Standard Bank Top Women sports icons: From the pool, to the court and into the ocean 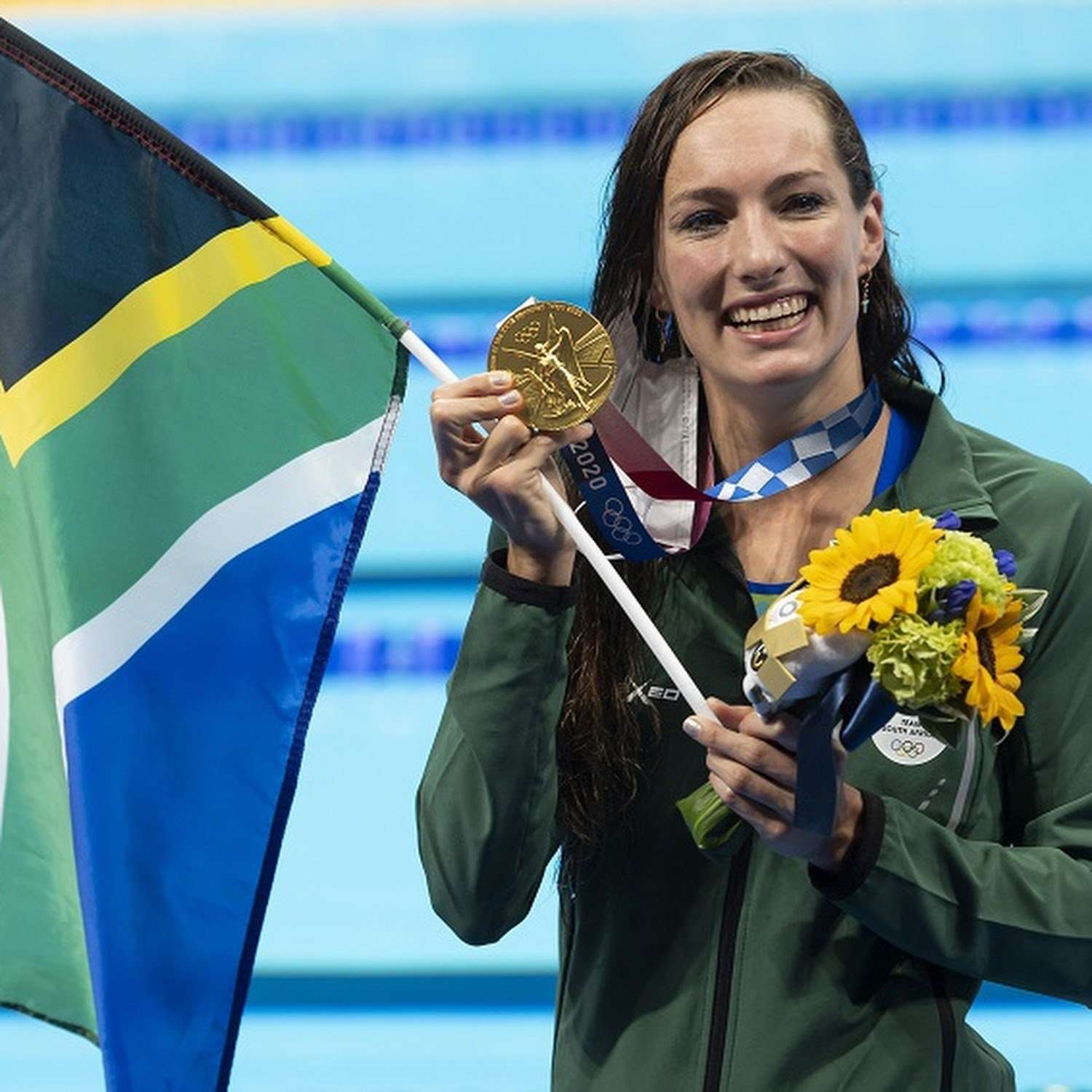 In 2021 the Standard Bank Top Women Awards honoured women who have been excelling and setting a wonderful example for the next generation of athletes. Kgothatso Montjane, Tatjana Schoenmaker and Bianca Buitendag were celebrated for their efforts on the sporting stage.

Whether it be in singles or doubles, Kgothatso Montjane has made tennis courts around the world her stage. South Africa’s three-time Sportswoman with a Disability of the Year once again found herself in the limelight when she reached the Wimbledon finals for both singles and doubles. It was while studying at Helen Franz School, at the age of seven, that the girl hailing from Limpopo began playing tennis. Kgothatso is giving back through her Sports Development Foundation, which provides assistance to scholars from previously disadvantaged backgrounds.

Tatjana Schoenmaker found herself swimming to attention when she broke the 200m breaststroke record on her way to winning a gold medal in under two minutes and nineteen seconds. As a teenager Tatjana was already a standout performer, winning multiple medals at the 2015 African Games and the 2017 World Student Games. This success has continued into adulthood, including medals at the 2018 Commonwealth Games.

Bianca Buitendag belongs in the ocean. The twenty-year-old professional surfer was a teenage prodigy. She was crowned national champion six times before turning 16. Bianca went on to join the World Championship Tour at the age of 18, where she spent five years competing against the best surfers in the world. The Northeastern University graduate brought home one of the three medals team South Africa secured at the Tokyo Olympics, before announcing her retirement from competitive surfing.