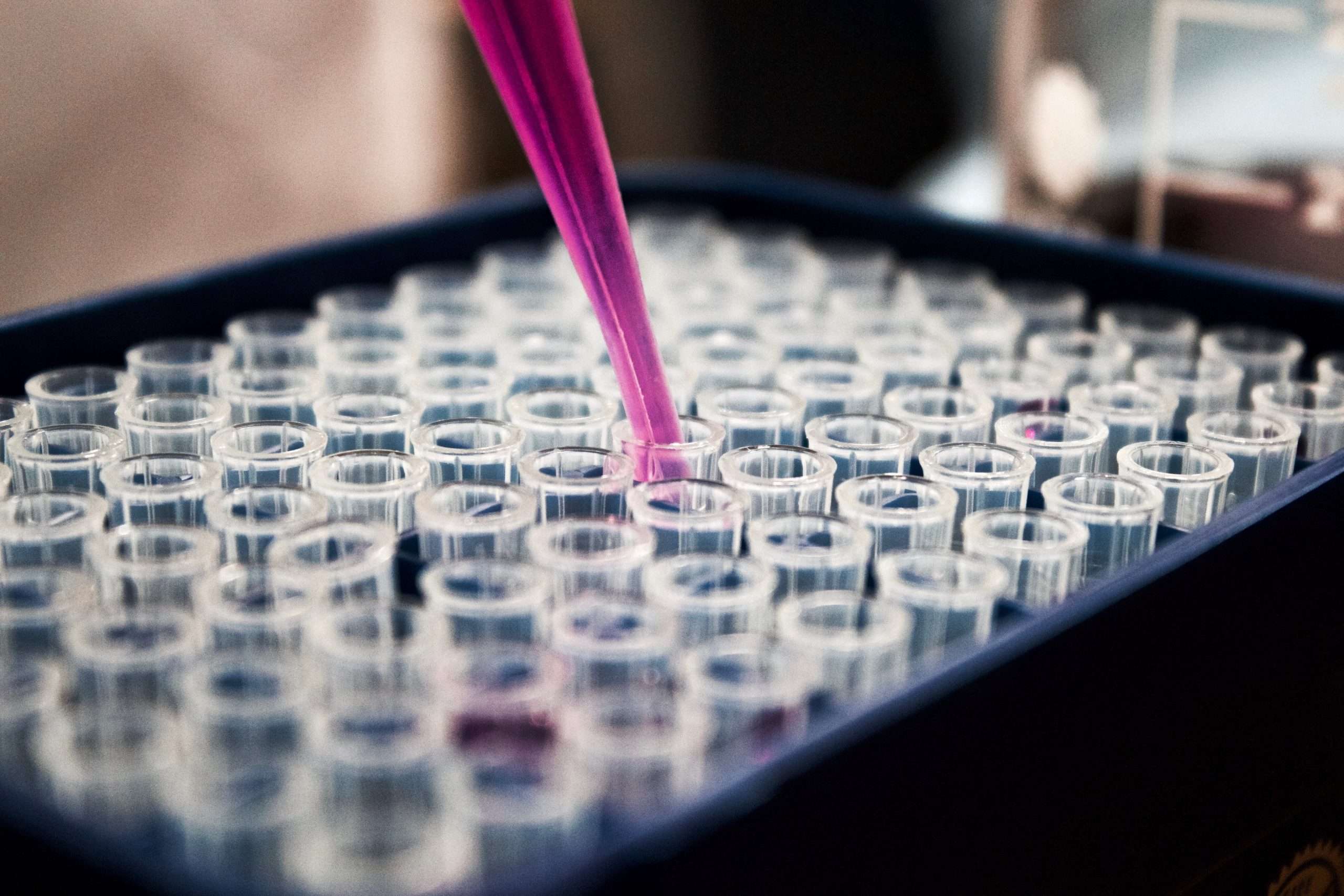 There are numerous challenges and perceived barriers to women’s entry into STEM fields. These sometimes manifest even before a child can vocalise what they want to do when they grow up. From the outset, pre-STEM school curricula direct boys’ assumed proclivities toward technical subjects, which is problematic because it limits the perception of professions suitable for girls.

The absence of female role models to shift this image of what a girl child can aspire to also informs the career choices made later when the young woman is making subject choices in high school and then picking degrees to study at tertiary level. It would hardly be surprising then that there are limited female candidates for jobs in STEM fields, if there are limited female graduates with STEM degrees.

To this end, numerous bodies are working towards changing this narrative, and more young women are exposed to previously gendered career profiles and an inclusive education. However, despite an increasing number of women graduating with STEM degrees, this does not seem to translate to a more gender-balanced STEM workforce.

So, why does this matter? How would traditionally male-dominated STEM sectors benefit from more women engaging in their boardrooms?

STEM fields are at the forefront of a technological revolution; in the green economy, we are seeing a (renewable) energy revolution, where women’s participation can contribute to maintaining momentum. As the energy sector evolves, competitiveness is key. This is highly reliant on attracting and retaining diversity in talent and perspective. Women bring with them an important benefit: quite simply, a different world view. Imagine the untapped potential of another half of the population as input to new insights, innovations and solutions! Gender- and culture-diverse organisations are proven to perform better on every measure of profitability.

The role of society

On a country level, South Africa faces severe unemployment and a stagnant economy. Besides the fact that employing more women means reducing unemployment, having more women in green economy sectors fills the skills gap, which strengthens these sectors and in turn, creates growth and jobs. Realising gender equality has also been proven to strengthen the economy: balanced gender profiles across levels of organisations (i.e. attempting to close the gender gap in both representation and salaries) result in better organisational performances and, essentially, higher economic growth in terms of 1) increasing the GDP, and 2) lowering unemployment and poverty.

The role of academia

As academia, we need to change the way that talent is developed and deployed. This involves a lot of unlearning, but is critical in creating new norms. Exposing young men and women to female role models in their chosen fields can be instrumental in removing any gender biases cultivated in their upbringing. Industry leaders and their career trajectories need to be made more visible. For example, the energy sector is not generally one that a child might aspire to become involved in – it is not as clear as wanting to be a doctor or a teacher. Without understanding who is in this sector, and the work they do, it is difficult to inspire that dream.

The role of industry

As industry, we need to start taking the same risks with women as we do with men – recruiting, mentoring, encouraging equal participation and including women in decision-making. Efforts to employ a representative number of capable women across teams maximises collective intelligence, while reducing feelings of isolation. It is important that women can participate actively in gender empowerment platforms in their sectors. However, the goal here is to have women’s voices heard alongside men’s voices to develop an inclusive space rather than to hear women’s voices in silos. It is also important that men, having observed the value of a more diverse workplace, become advocates for gender diversity and call out injustices when they can.

However, women-oriented platforms have the ability to provide specific support to women to build confidence and support their development as professionals. In the energy sector, young women professionals could benefit from specific skills-based training, as well as targeted information-sharing. Mentorships, internships and business incubation opportunities are also vital to support women’s sustained participation and growth in these industries. We also need to be smart about how we encourage gender diversity. Instead of interrogating low female representation, we should focus on learning from institutions that have high diversity in their leadership. These behaviours are more likely to be adopted than initiated.

The role of government

As government, we can set targets for gender empowerment, as opposed to quotas. As demonstrated earlier, there is a business case for having women employed in the green economy, so it makes sense to encourage this through ambitious policies and programmes. Gender equality could be included in tender selection criteria. In calls for proposals, projects could highlight how they aim to support gender equality through how the projects are implemented, within their own organisation and society.

What can you do? Be willing to have important conversations. Celebrate successes arising from the diversity of your colleagues. There is always more to be heard and understood. That being said, as much as we encourage dialogue, what we really need is action!

This article was written by Reshmi Muringathuparambil for the 14th edition of Top Women Leaders, appearing under the headline ‘The business case for gender empowerment in STEM’