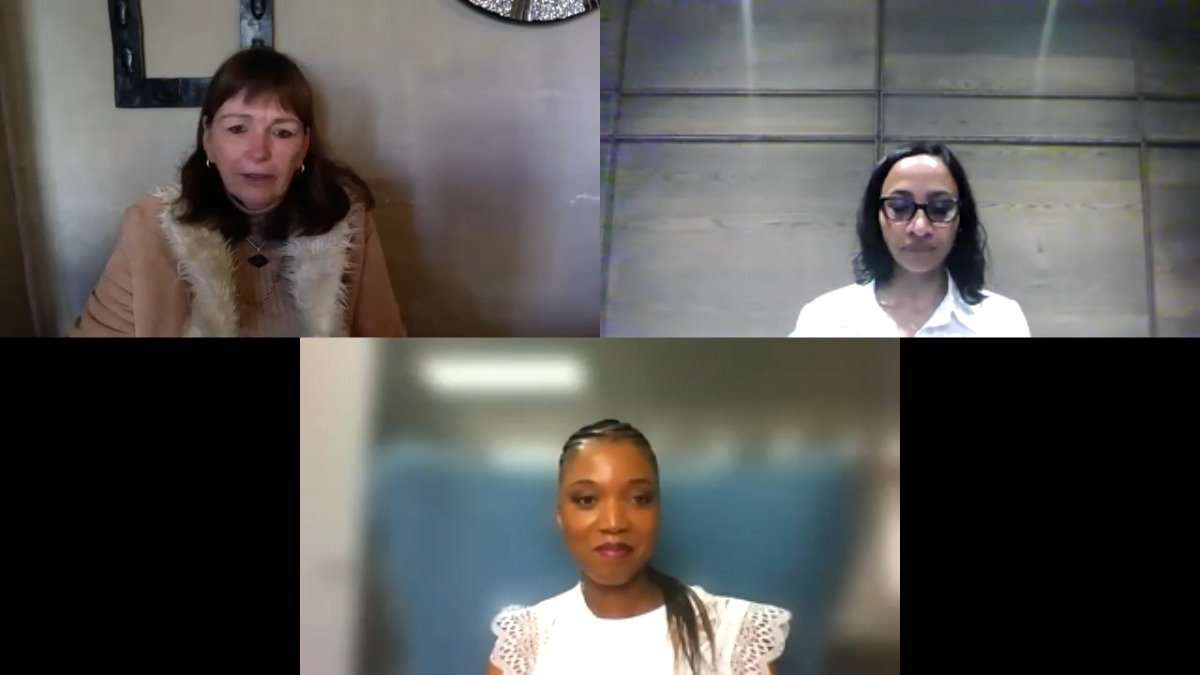 To listen to the full podcast, please click here

The mining industry has long been one of South Africa’s largest sectors, but women are still a minority in its workforce. Impala Platinum (Implats) is one of the world’s foremost producers of platinum and associated platinum group metals (PGMs). The company aims to attract the best people in the industry and to maximise their potential, increasing organisational capacity and positioning Implats as an employer of choice. At the forefront of their mission is Diversity & Inclusion, making sure that more and more women are welcomed into the sector – taking on various roles in leadership, especially.

In the latest Standard Bank Top Women podcast, Fiona Wakelin, Head of Editorial for Topco Media, engages in conversation with Thabile Makgala, Executive: Eastern Limb at Implats, and Lee-Ann Samuel, Implats Group Executive: People. Both women weigh in on the transformational change taking place within Implats, and the larger mining sector in South Africa. Key themes addressed were organisational development, the role of women in mining, and important leadership statistics.

Key takeaways to look out for in the podcast:

Serving almost two decades in the mining industry, Thabile Makgala, Executive: Eastern Limb at Implats, Impala Platinum Holding Limited., is a Mining Engineer with a Bachelor of Science degree in Mining Engineering (cum laude) and an MBA. Thabile also holds a Mine Managers Certificate of Competency, as well as a Mine Overseers Certificate of Competency. In addition, she is a member of the South African Institute of Mining and Metallurgy and the Institute of Directors in Southern Africa. As a Director and patron of Women in Mining South Africa (WiMSA), Thabile is a strong proponent of the advancement of women in mining and has been recognised globally for her work in this area. She was one of 16 South African women featured in the 2018 list of ‘Top 100 Global Inspirational Women in Mining’ compiled by the London-based non-profit organisation, Women in Mining UK.

Lee-Ann Samuel, Implats Group Executive: People, has obtained notable achievements during her years in the industry, including being awarded HR Practitioner of the Year while at Nedbank. She was also awarded the African Award Association (SARA) Reward Practitioner of the Year Award while at ABSA, and SARA Reward Strategist of the Year while at Goldfields. She holds a BA Psychology degree and an Honours degree in Political Science – both from the University of Johannesburg. 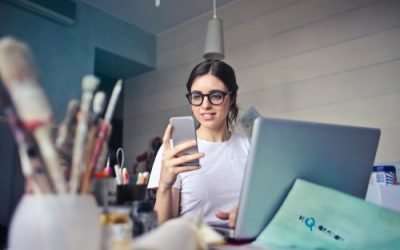 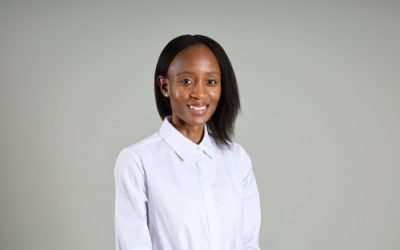 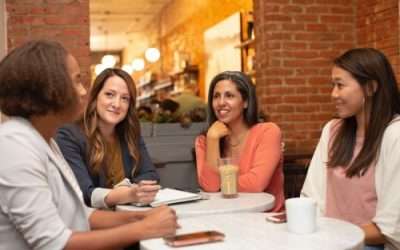