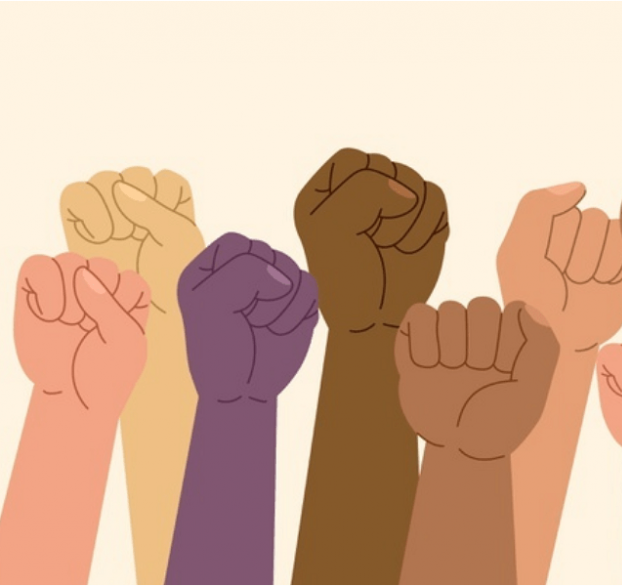 The 16 Days of Activism against Gender-Based Violence is the annual international campaign which takes place between 25 November (the International Day for the Elimination of Violence against Women) and  10 December (Human Rights Day).

This year marks the 30th anniversary of the 16 Days of Activism against Gender-Based Violence campaign. The global theme has been announced as ‘Orange the world: End violence against women now!’. Thus, South Africans have been encouraged to show their support by wearing orange during this period and raising awareness in their communities.

This year’s global campaign theme will be mobilising all UNITE networks, civil society and women’s rights organisations, as well as the United Nations system.

In addition, the Action Coalition on Gender-Based Violence, government partners, universities, the private sector, and individuals have also been called to:

The Minister in the Presidency, Hon. Mondli Gungubele, addressed the media regarding the Cabinet meeting held on Wednesday, 3 November 2021. Minister Gungubele commented that the United Nations campaign would in fact assist in heightening awareness of gender-based violence and femicide (GBVF) in the country.

Speaking on the sentencing of rapists and those who enact GBVF violations, Minister Gungubele exclaimed that there would be a strict “zero-tolerance approach against GBVF by the criminal justice system.”

Minister Gungubele called on all South Africans to remain vigilant and report all GBVF-related incidents to the police.

The main principles of UNiTE Campaign advocacy are:

How South African Citizens Can Play Their Part