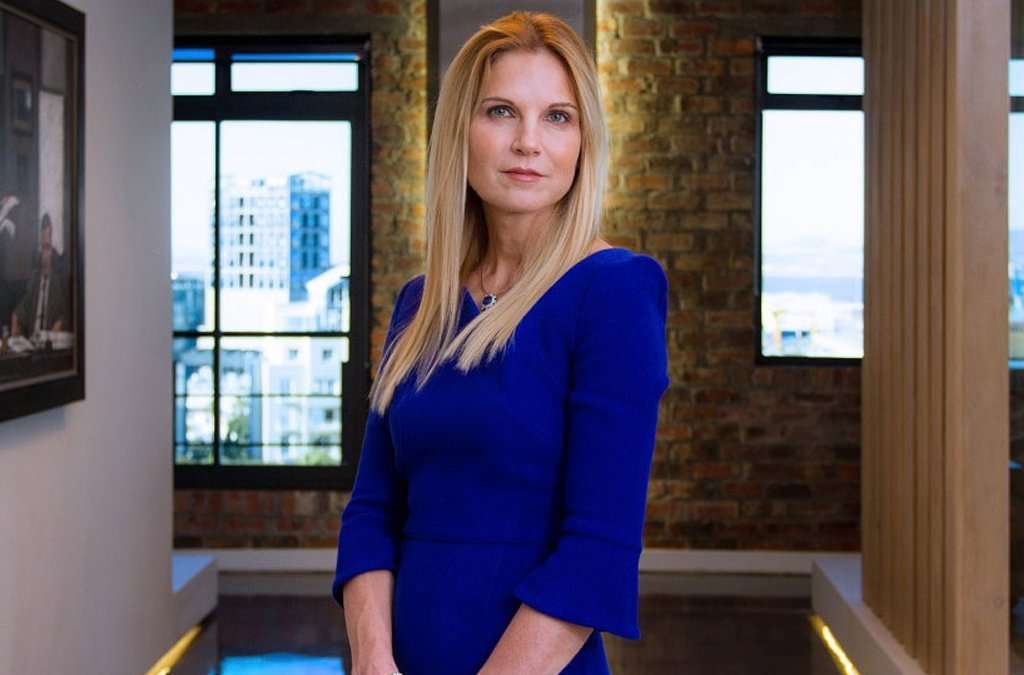 In this week’s Top Women podcast, Ralf Fletcher sits down with renowned businesswomen, billionaire and anti-corruption activist, Magda Wierzycka.
Magda, who defines the notion of building yourself from the ground up, is a powerhouse and force to be reckoned with in the South African economy. She’s built seven companies, is currently preparing for her role as CEO of The Apprentice South Africa in 2021 and runs for two hours a day on the treadmill.

Magda and Ralf discuss COVID-19 and the way the South African economy and country as a whole has been impacted, the importance of having a steadfast mindset about what you want and how the market is changing during this time. Magda explains her outlook on a realm of topics, from stocks to #BlackLivesMatter and what separates leaders from followers. Talking to Magda Wierzycka about her incredible journey to success was an absolute honour and we hope you learn a thing or two from this insightful video podcast

Some key takeaways from this video podcast to listen out for

Magda Wierzycka was born in Gliwice, Poland. She is a South African billionaire and businesswoman and is the co-founder and CEO of Sygnia Ltd. Magda’s career in the financial services industry began in 1993 when she became a product development and investment actuary at the Southern Life Association for Mutual Life and Accident. While at Southern Life, she paid back her bursary then spent two years building an asset consulting division as an investment consultant for the retirement fund clients of Alexander Forbes. She joined Coronation Fund Managers, a third-party fund management company based in Cape Town, in 1997 as a director and Head of Institutional Business. At Coronation, she played a pivotal role in making the company one of the largest asset management firms in South Africa.

After her stint at Coronation, Wierzycka became the CEO of the African Harvest Group. In 2006, she negotiated the sale of Metallon Corporation’s African Harvest Fund Managers, a R18 billion asset management company, to Cadiz Asset Management.. She then led the management acquisition of the remainder of the group, which culminated in the establishment of Sygnia Asset Management, a financial technology company. Wierzycka became the company’s CEO in 2006. In a decade, she grew the company’s assets from R2 billion to R162 billion which resulted in Sygnia becoming the second largest multi-management company in the country.  On 14 October 2015, Sygnia was listed on the Johannesburg Stock Exchange. Wierzycka serves on the Africa Advisory Board of Harvard University’s Center for African Studies.