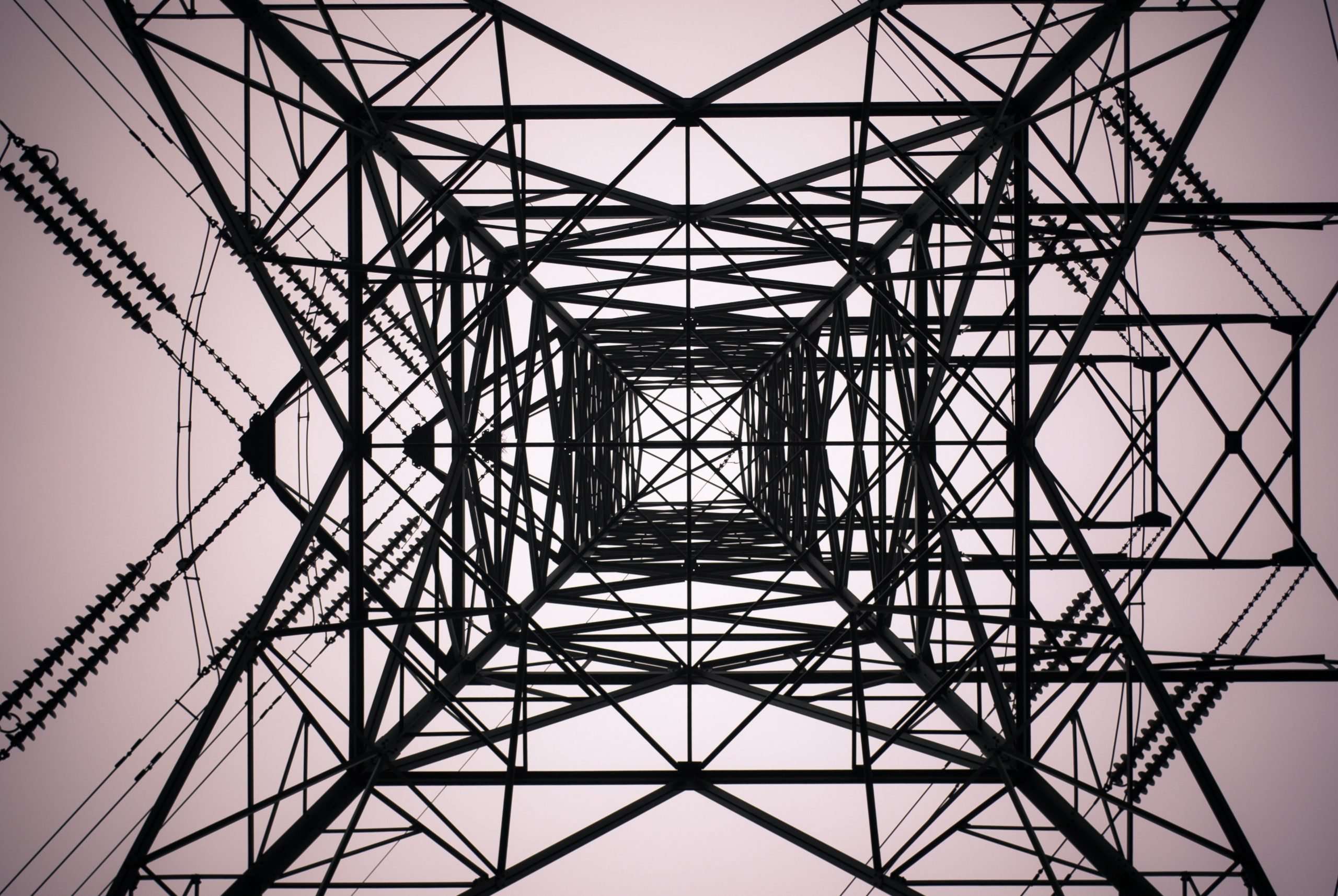 A traditionally male-dominated industry, only 11% of the total number of engineers registered with the Engineering Council of South Africa are women. And only 4% are professional engineers. While these stats might not be impressive, women in the industry are making a difference and paving the way for future female entrepreneurs.

This is the fifth instalment in a five-part series looking at the industries with the greatest growth and value-adding potential for women entrepreneurs in South Africa. Read part 4, which focuses on construction.

An acute skills shortage exists in a number of key economic sectors in South Africa. There is a growing and serious mismatch between the skills demanded by an increasingly sophisticated economy and those in supply. Engineering is one sector feeling the pinch; it is, however, an area with great potential

Kurisani Maswanganyi is the founder and Managing Director of Kulani EC Group. She started the company with the vision of supporting and driving the South African economy by means of impactful, home-grown engineering projects. Maswanganyi founded the company without any seed capital, and yet has succeeded in forming lucrative partnerships with international firms, local government departments and state-owned entities.

Being a woman at the helm of a company in a sector that is male-dominated is not without its challenges. That is why one of her goals is to create an environment where women can develop and grow their technical skills.

“Confidence comes with time. As a leader, I spend a lot of time encouraging young female engineering graduates who are intimidated and undermined by older male peers. Many of these people are clients, so you need to learn to deal with them gently but effectively, keeping both your sense of self-worth and your client relationship intact. It’s tough, but then this business is tough, and you learn in time to overcome these challenges.”