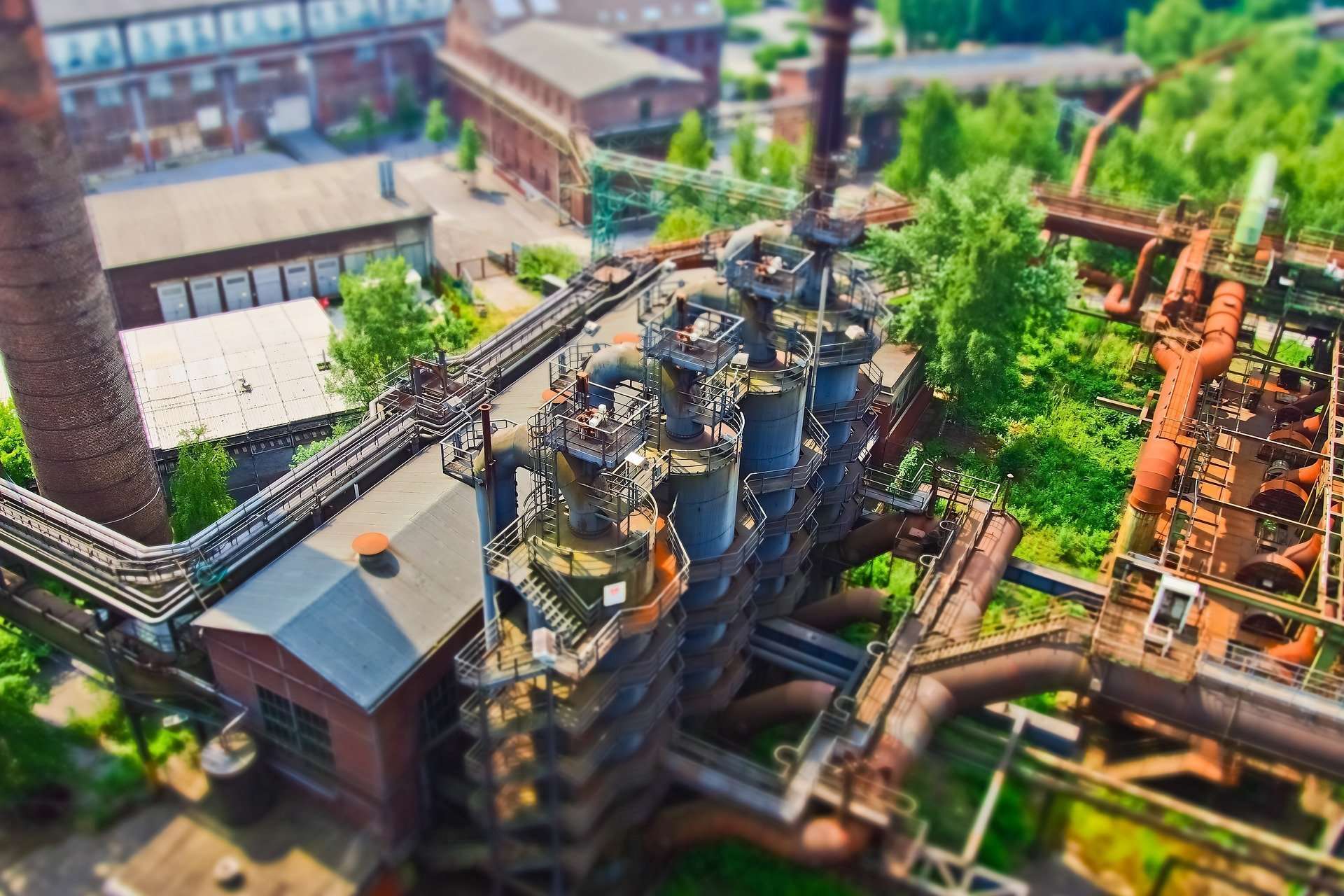 The number of women-owned enterprises has grown significantly in recent years, with approximately 50% of all going concerns in Africa being led by women. These female entrepreneurs are breaking down barriers and entering previously male-dominated sectors, such as manufacturing.

This is the third instalment in a five-part series looking at the industries with the greatest growth and value-adding potential for women entrepreneurs in South Africa. Read part two here.

The manufacturing sector continues to be a male-dominated industry. It contributes approximately 12% to South Africa’s GDP and creates in the region of 1.6 million jobs. Approximately 34% of the employees in the sector are women. According to the executive director for the Manufacturing Circle, Philippa Rodseth, it is imperative to ensure the growth of the numbers of women in this industry: “Women should be in the manufacturing sector, because we are good at multi-tasking. We are resilient and have tenacity”.

RSC Avelo, established by Mayleen Kyster in 2015, is South Africa’s first and only black women- and youth-owned reinforcing steel and reinforcement steel manufacturer. The company supplies steel to the country’s fast-growing renewable energy wind projects and has supplied steel for numerous construction projects.

“We are a young business, and we have done well. We moved from exempted macro-enterprise, a business with a turnover of R10-million and below, to qualifying small enterprise, an entity with a turnover less than R50-million, within a year of our existence”, says Kyster. “This was because while the company operated in a depressed market, it was involved in projects in the renewable energy space.” The company is 54% black women-owned and holds a minority stake in the multinational company, RSC.

Regarded as one of Africa’s wealthiest women, Susan ‘Santie’ Botha has done it all. She’s the chairperson of Curro and Famous Brands and serves on the boards of Telkom, Tiger Brands and Imperial Holdings Limited. She first rose to prominence when, at the age of 34, she became Absa’s youngest ever board member. She was also South Africa’s youngest ever university chancellor when, at 48, she headed up the Nelson Mandela Metropolitan University.