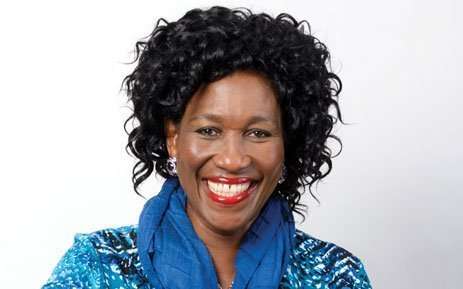 Construction entrepreneur and Top Women alumnus Dr Thandi Ndlovu passed away in hospital after a car accident that claimed four lives on Saturday.

As one of the most successful businesswomen in South Africa operating in a male-dominated industry, Ndlovu has been a leading light to many women in business in the country. Not only a champion of empowerment in the construction sector, she was also a sounding board for many when speaking about the South African transformation agenda.

After founding Motheo Construction in 1999, Ndlovu established herself as a veritable force in the construction industry. Besides heading what became known as one of South Africa’s largest black female-owned construction companies to obtaining a grade 9 certificate level from the Construction Industry Development Board, she also served as the president of the Black Business Council for the Built Environment.

While her achievements in business are emphasised as her most notable today, Ndlovu was also a key member of the ANC’s. Deputy President David Mabuza highlighted her involvement in moving South Africa towards democracy in a statement by The Presidency on Sunday: “Dr Ndlovu ran the fulcrum of the struggle for the liberation of South Africa, sacrificing her education to join the African National Congress and its military wing Umkhonto weSizwe at an early age. She later became a senior political commissar responsible for literacy and education and a military commander while exiled.”

Ndlovu’s political activism and championship of women empowerment framed her as an leading example for women who came after her, her life symbolising a struggle of rising against any odds, the statement said.

A true inspiration to women across the country, Ndlovu’s memory will surely live on in those whose lives she touched.