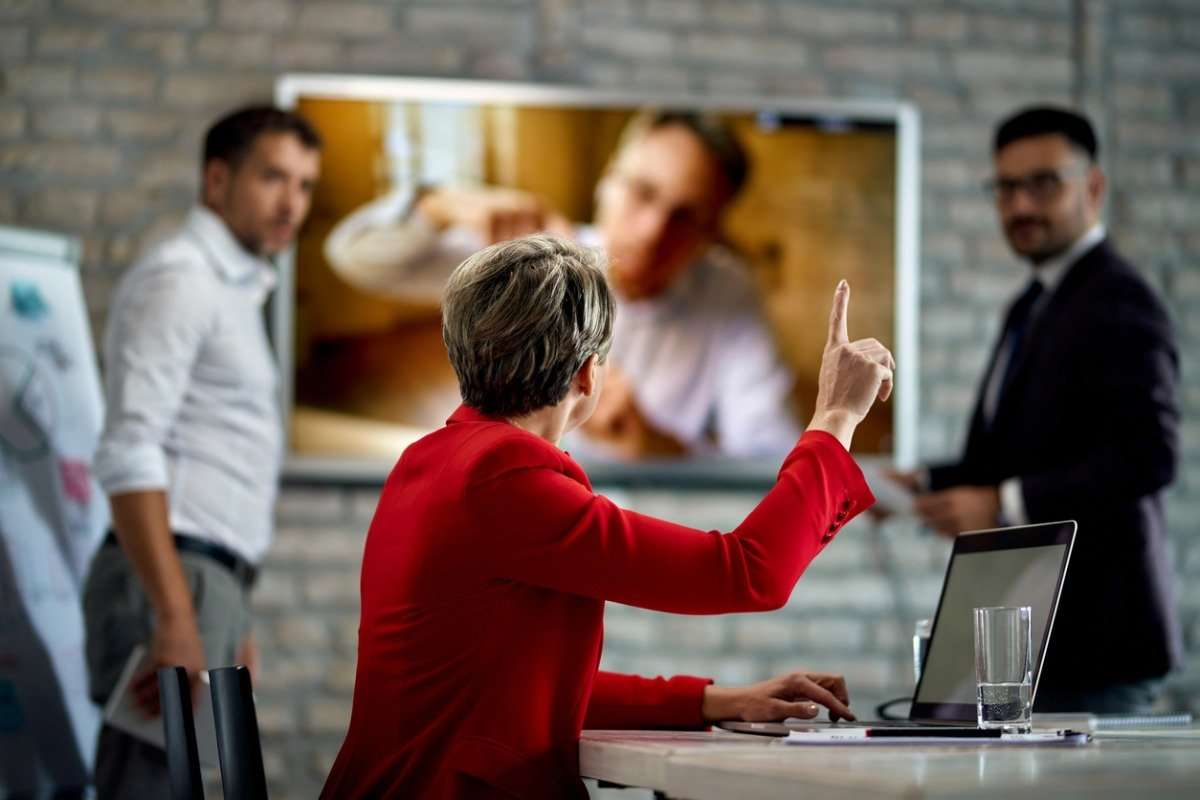 It is no secret that women are underrepresented on boards throughout Africa – and the world in fact.

Sirdar’s annual director survey for 2020 (formally entitled Africa’s Non-Executive and Independent Directors’ Fees, Performance and Diversity Survey for Privately-Held and Family Businesses) confirms this despite the clear benefits of female representation and contribution that the findings also show.

This lack of female board members in Africa is evident immediately when considering that only 22 percent of the 233 viable survey responses were completed by female non-executive directors. It was economist Noreena Hertz who said: “Having women on boards is good for women, good for the economy and good for society. A win-win-win outcome: how rare.”

Let us look at overcoming underrepresentation in the context of Hertz’s potential three wins.

Having women on boards is good for women

This is quite self-explanatory. If women are elevated in terms of position, they have more scope to make an impact whether in the boardroom or in business in general. This increases their learning, capability and ultimately their confidence. The by-product of this is that other women are inspired to do the same.

Consider the likes of power women such as Catherine Cleary who was the first woman to serve on the boards of both General Motors and AT&T in 1972, or more recently, Hideko Kunii who was the first woman appointed to the board of Honda Motor in 2014. Both of them were passionate about levelling the playing field for women and inspiring others to follow in their footsteps.

Sirdar’s 2020 survey found that only 23 percent of board members in Africa are female, leaving much room for improvement – and much opportunity.

Having women on boards is good for the economy

While this might not be obvious, Sirdar’s 2020 survey found that in boards with female directors, 75 percent reported that the company’s Earnings Before Interest, Taxes, Depreciation, and Amortisation (EBITDA) increased or remained the same compared to the previous year, with 25 percent reporting a decrease. In boards composed of only males, this decrease in EBITDA was true of 34 percent of businesses.

In boards with at least one female director, there was a significantly larger report of an increase in EBITDA (of more than 10 percent), when compared to boards composed only of males (66 percent compared to 60 percent).

Boards composed only of males were significantly less likely to feel that the board composition had the appropriate knowledge and experience to govern the company (80 percent agreement) when compared to boards with at least one female director (95 percent agreement).

Having women on boards is good for society

Now recognising the impact that women can make on bottom-line figures, let us take that a step further.

Increased bottom-line figures indicate growth, which is a clear path to more employment opportunities. Not only does this further boost business productivity – those who are appointed are able to support their families and communities in turn.

Business also has more discretionary spend available to uplift the communities in which it operates or further afield, whether through education, health or environmental initiatives. Ultimately, society gains and the cycle continues: growth equals meaningful economic impact.

Next time you have an empty seat around the boardroom table, avoid discounting women who could serve your board and business with excellence. Also avoid stereotyping and thinking that women are not suited to your industry – after all, Cleary and Kunii were both appointed to boards in the vehicle industry which was traditionally male territory. Having a female board member might bring just the perspective that your board needs.