Focus on the facts: How to better respect colleagues 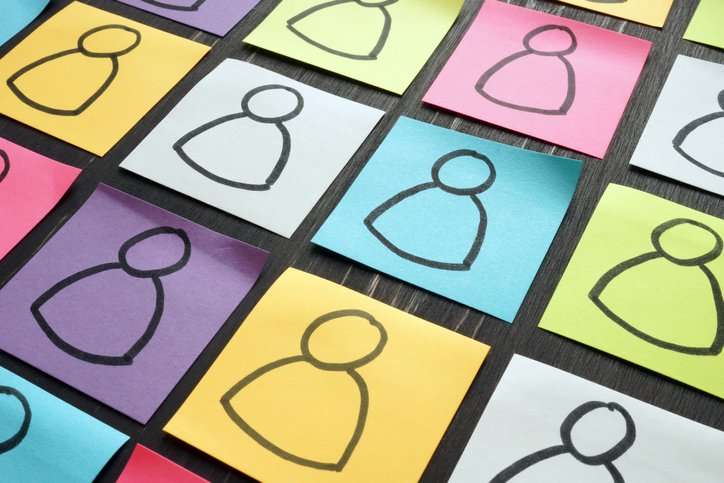 Over the past few years, the concept of unconscious bias has been brought into discussions in professional environments as well as social settings.

I love that the issue is increasingly being openly raised and sparking conversations with colleagues and friends, but it’s not enough to recognise instances of bias; we also need to know how to deal with it.

People subconsciously tap into stereotypes about other groups of people – whether that be based on sex, race, culture, age or the many other categories. I have been on the receiving end of unconscious bias as a senior African career strategist who happens to be female.

At one point I was the youngest leader in one of my roles, which elicited bias from colleagues who didn’t think I was up to the job. The culture of respecting one’s elders can be tricky at work. Ironically, I have also been the oldest colleague in the room, which elicited different biases, but biases, nonetheless. I have been overlooked for promotions and told, “You have potential for growth, but…”

Some biases are obvious, but many are subtle. Have you ever heard a comment that millennials are flaky or arrogant? Do you carry that into a potential interview with someone in that age group? If you are interviewing an older white male for a position, do you subconsciously impose a racist stereotype on him?

A good start is to acknowledge that unconscious bias is very real. Ensure that you know what it looks like.

As an individual, it is important to be mindful of your own energy and thoughts in the face of unconscious bias.

Consider the scenario where a career-changing position becomes available. Two current employees have the objective requirements, but since one is a new mom, management thinks she will feel pressured. No. She is an adult. Offer her the choice. And then respect her choice.

As awareness grows about how to identify conscious bias, it is crucial to have a plan for what to do if you encounter bias in the workplace.

I am a big believer in conversations, especially conversations about change that can be tough. Keep talking and be open to diverse ways of thinking. After all, conversations flow in two directions.

Mpume Daka-Ncube is a career and change strategist, speaker and facilitator, board member and entrepreneur. Having held senior roles at JSE-listed companies and multinational companies, Mpume brings credible gravitas to discussions. She is passionate about working with women in Africa and has been involved in programmes at both MultiChoice and Ericsson with this focus.